Women in the Workplace: Fighting Gender Bias and Closing the Pay Gap

There are more than 165 million women living in the United States, making up over 50 percent of the nation's population. In 2018, there were more than 75 million women aged 16 and older in the U.S. labor force, representing 46.9% of the total national work force.

Women, needless to say, are inherently crucial to the United States labor force.

Yet women in the United States only earn approximately 80% of what men earn. Despite the progress made for gender equality throughout the twentieth and twenty-first centuries, gender bias and discrimination persist in the workplace. 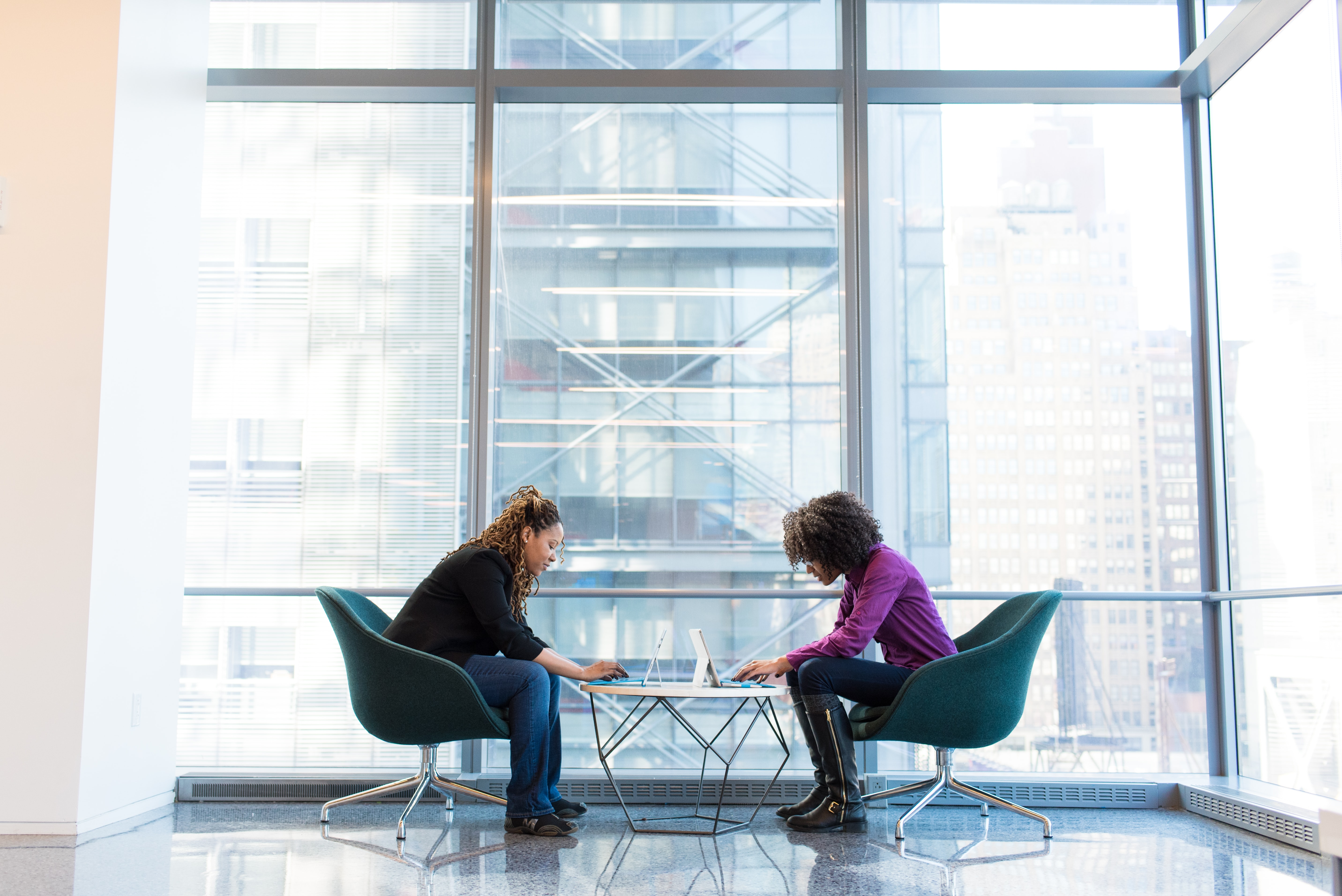 So what is gender bias?

Gender bias, by definition, is a preference or prejudice toward one gender, whether conscious or unconscious. In most instances, gender bias affects female and female-identifying persons.

One of the most prominent examples of gender bias is the historic lack of funding in schools for all-women extracurricular activities. This longstanding inequality lead to the creation of the Title IX section of the Equal Opportunity in Education Act of 1972. Prior to Title IX, the biased belief that women's school sports are less important than men's sports meant women's activities received less funding and unequal access to facilities.

Over the years, there have been countless attempts to eliminate gender bias in work and school settings with laws like Title IX. However, it is relatively easier to recognize bias when it is visible, as it is with monetary discrepancies or low representation in groups.

Eliminating unconscious bias, on the other hand, is an even harder feat.

Unconscious biases are social stereotypes about specific groups or communities that people form outside of conscious awareness.

Unconscious biases can exist toward any social group or individual characteristic. Religion, age, sexual orientation, weight, ethnicity, race, and gender are all subject to bias in the workplace.

For example, a study found that both men and women tend to prefer male job candidates, and that men are 1.5x more likely to be hired than women. This means that biases against candidates can be present from the moment a hiring manager views a resume — even if they are not explicitly trying to discriminate.

Unconscious, or implicit, bias is even more common than explicit bias. People tend to prefer others who are similar to them and unconsciously discriminate against those with different characteristics.

Inequality from the Top Down

Gender inequality in the workforce is perhaps the most evident in the corporate world. Men outnumber women in every stage of the corporate pipeline, from entry-level positions to C-suite executives.

Men hold 52 percent of entry level positions while women hold 48 percent — and the number of women continues to decrease in higher positions.

The familiar phrase "the glass ceiling" refers to the biases that ultimately prevent women from reaching senior leadership positions. Lean In's findings show that 33 percent of women say they have seen or heard biased behavior toward women, and 1 in 4 women believe their gender has inhibited their ability to receive a raise or promotion.

In 1963, President John F. Kennedy signed the Equal Pay Act, a law that makes it illegal to pay men and women employed in the same establishment different wages for fundamentally equal work.

Although the Equal Pay Act has been in effect for over 55 years, a gap between women and men's wages still exists. The wage gap has narrowed significantly since the signing of the act; however, the state of the gender pay gap in 2020 shows there is still work to be done in order to achieve true equality.

How much do women make compared to men?

Discrimination Against Women of Color and Disabled Women

PayScale estimates women lose out on $900,000 in lifetime earnings compared to men, based on current trends. Unfortunately, this expansive pay gap is even larger for women of color.

Latinas are typically paid just 54 cents for every dollar earned by a white, non-Hispanic man. According to Catalyst, 58 percent of workers in the most at-risk occupations are women — and Latinas are the most likely to suffer, with 1 in 3 working in high-risk fields.

Black women are paid just 62 cents to every dollar earned by a white, non-Hispanic man. In a 2017 report, 1 in 5 C-level executives were women. Only 1 in 30 were women of color.

Lean In also found that black women and women with disabilities face more barriers to advancement and receive even less support than other women.

American Indian and Alaska Native women are believed to have the most extreme lifetime pay gaps compared to men.

Why is There a Gender Pay Gap?

Gender and racial biases are responsible for the pay gap between men and women. The assumption that women will eventually leave the workforce to have children — often referred to as the motherhood or childbearing penalty — and other discriminatory factors have long played a roll in justifying the wage gap.

Examples of Gender Bias in the Workplace

Closing the pay gap is just one piece of the gender equality puzzle. Women continue to face discrimination in the workplace by way of exclusion, condescension, and harassment.

35% of women have been sexually harassed. 64% of women experience microaggressions at work. Women are twice as likely to be mistaken for a much more junior employee, and 1 in 5 women report being the only woman in the group of people they work with regularly.

These statistics exemplify the imbalance and inferior treatment of women in the workplace. Women and female-identifying persons are marginalized in the labor force, preventing true workplace equality between men and women.

The Road to Gender Equality

Lorman Education Services advocates for workplace equality by providing quality training programs on bias and diversity for individuals and organizations. We are always working to better our company culture and provide new opportunities to our staff.

As of August 2020, there are 33 people employed at Lorman and 19 are female or female identifying. Therefore, 57.6% of our staff is female.

As remote work continues to be the norm, some may never return to the office. So why are companies ditching the office and opting for a remote workforce? These are 7 incredible benefits to remote working. 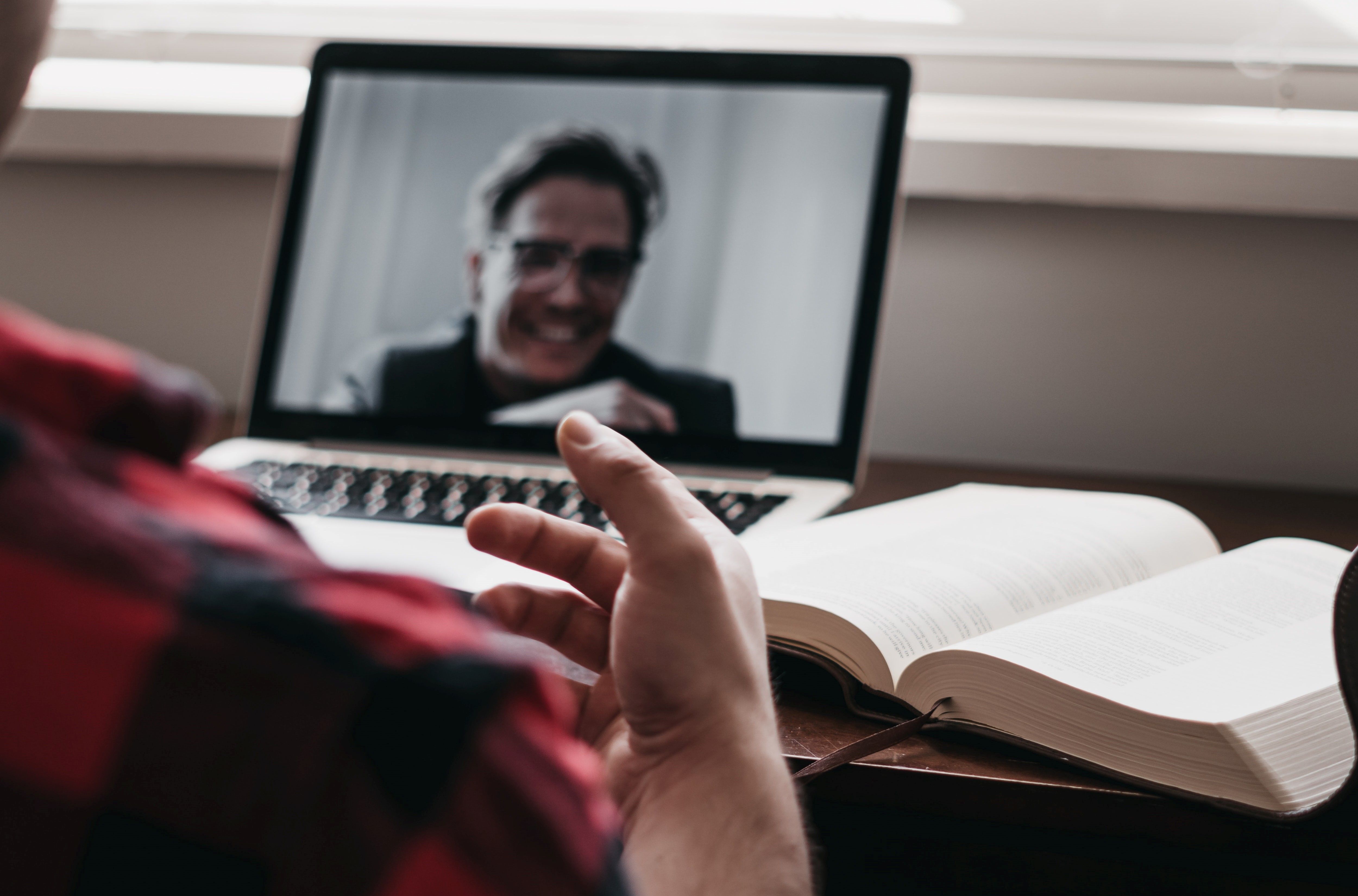 Companies with a high level of employee engagement see a 22% increase in productivity. But how do you engage employees and increase productivity without physically being together in an office?

A common buzzword in the corporate world is 'employee burnout'. This phrase is often downplayed, but according to the The World Health Organizations, burnout is a serious condition that has major effects on the workplace.