What’s the Difference Between a Certificate and Degree?

Education and occupational outlook are closely aligned. In the early 1900s students were more likely to drop out before graduating high school than they were to obtain their degree. Still, most would go on to own homes and provide for a household on a single income.

Workers with only a high school education are also nearly twice as likely as workers with bachelor’s degrees to find themselves unemployed. 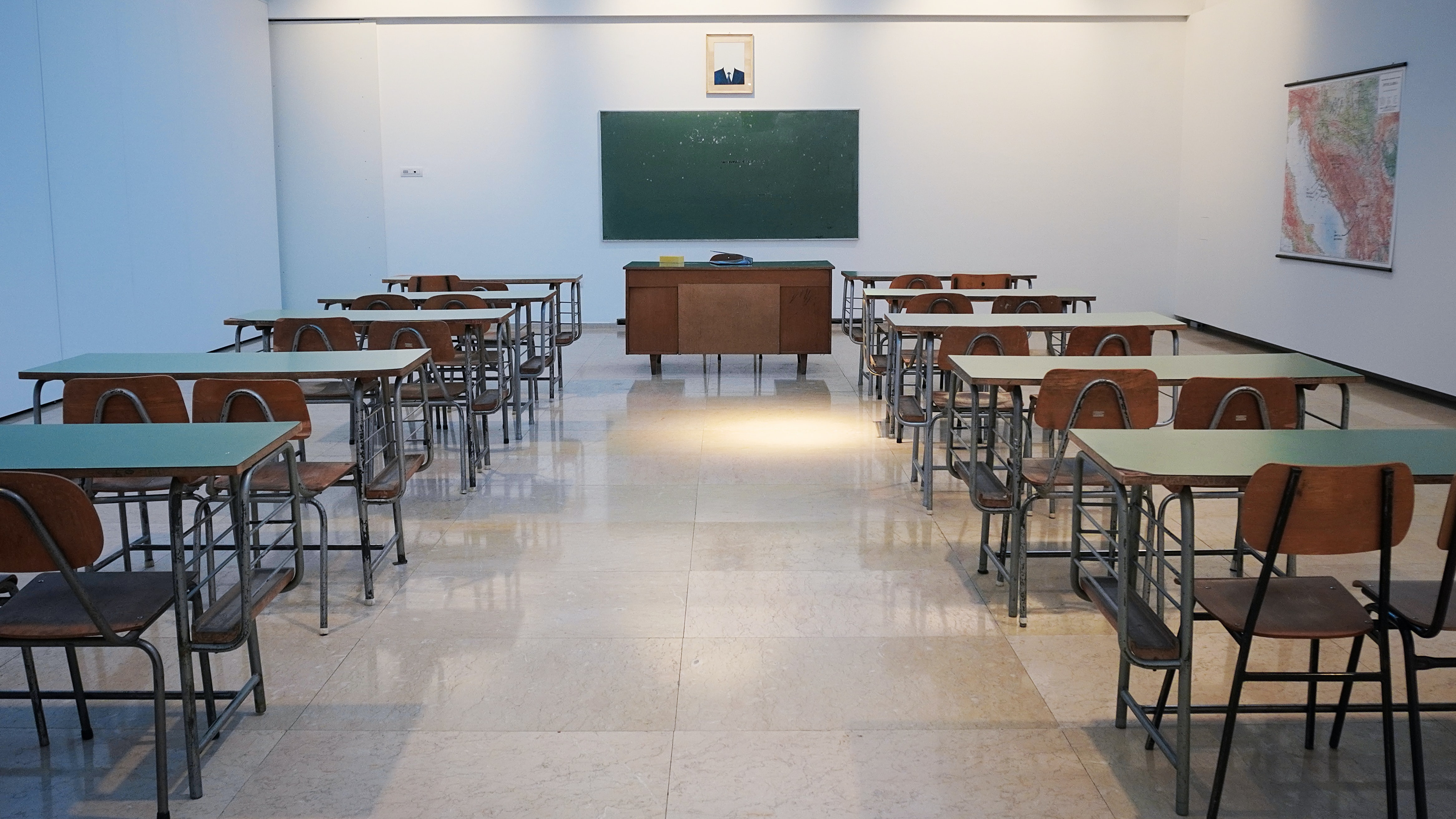 While many can agree that more education tends to mean higher pay, the type of education is not always so clear.

For example, is it better to get a certificate or degree?

According to BLS, certificates are “nondegree awards for completing an educational program of study after high school.”

Professional certificate programs are generally very brief and focus on a single industry. While students pursuing a four-year degree may take classes in several different fields, certificate studies tend to build proficiency in one vocation.

Certificates qualify candidates for a number of professions. Examples of certificate programs include the following:

While many jobs require a degree or higher, certificates open many doors that a high school diploma won’t. This often allows certificate holders to begin their career quicker than degree earners and at a higher salary than those with only a high school education. 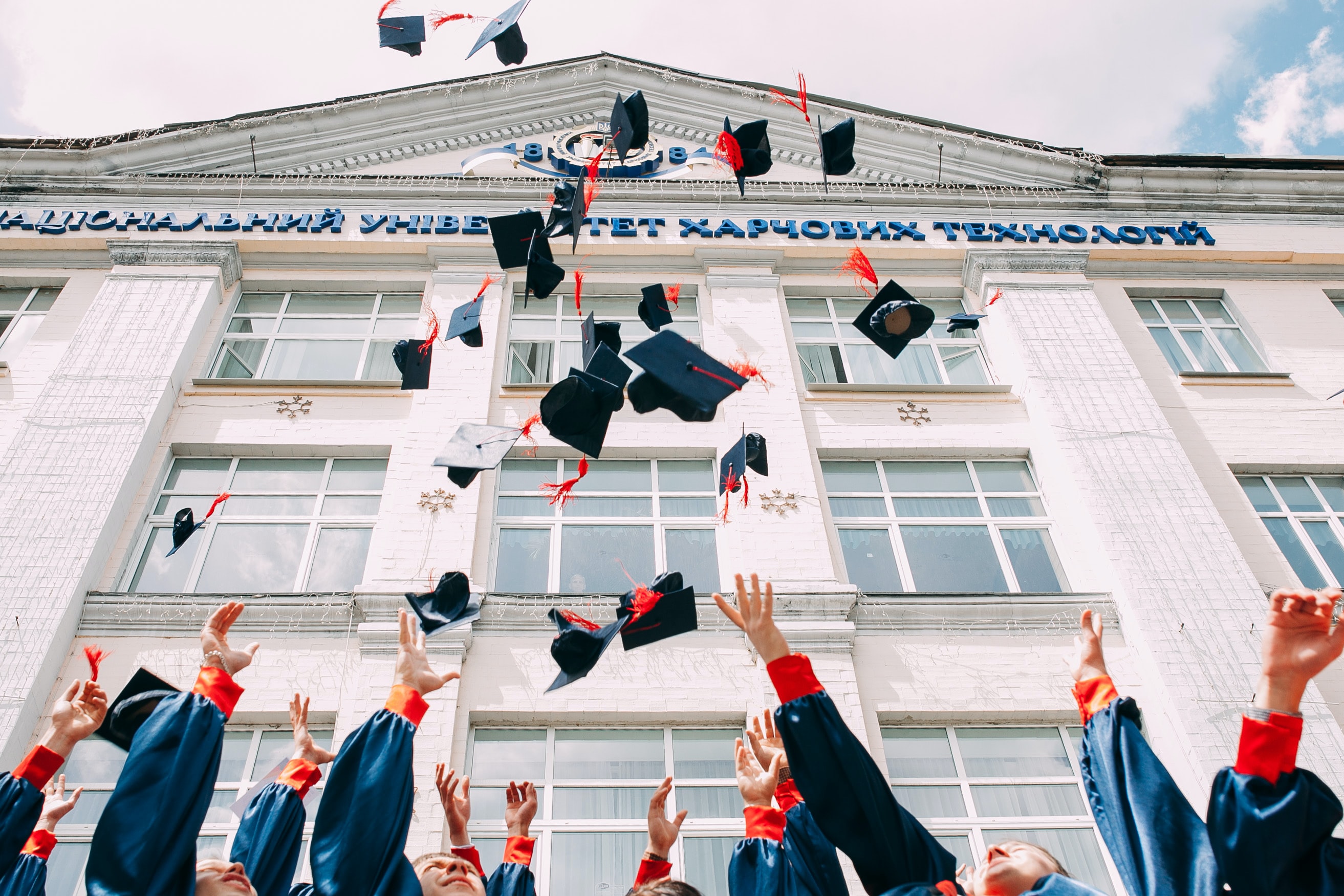 A degree is an academic rank granted by a college or university after examination, or after the completion of a course of study. There are four major categories of degrees: associate, bachelor's, master's, and doctoral.

More degrees are awarded each year than certificates. According to the National Center for Education Statistics (NCES), 955,000 students earned certificates in the 2017-2018 postsecondary academic calendar. Two million bachelor’s degrees were awarded during that same time.

Certificates are less popular than degrees and growing less common recently. While the number of degrees awarded continues to climb each year, NCES reported a 7% drop in certificates awarded between 2010-2011 and 2017-2018.

This may have to do with public perception that degrees are more valuable. Whatever the cause may be, the effect is unfortunate — the need for many crucial professions is growing faster than the number of students graduating with the corresponding certificate.

For example, there is a dire, impending nursing shortage in the United States. According to the National Center for Biotechnology Information (NCBI) there are currently 3.9 million practicing nurses in America, yet another 1 million will be necessary in 2020.

How to Choose Between a Certificate and Degree

No one type of postsecondary education is better than the others. The individual must choose based on her goals.

Anyone trying to decide between a degree or certificate should ask the following questions:

This question is the most crucial for anyone planning their education. Degree and certificate programs are built based on their students’ career goals.

Not everyone can spend four years studying before beginning a career. It takes two years to earn an associate’s degree. Some Bachelor’s Degree programs are fast-tracked to be completed in three years, but it generally takes four.

Earning a certificate can take between a few months and two years.

Longer study programs can mean higher costs. Prospective students should be aware of their budget when considering their options for education.

Education, in all its forms, tends to be costly. That’s why students should be sure they’re investing in high-quality continuing education with actionable tips to increase your success, impress your employer, and enhance your resume.

Education doesn’t need to end when a degree or certificate is earned. Just as it is common for bachelor’s degree recipients to pursue a master’s degree, so too can a certified professional move on to pursue higher learning. Committing to lifelong learning allows you to stay sharp and advance your career.

According to BLS, “certificate programs help…prepare for licensure, certification, or other career-related qualifications.”

Certifications can be used to begin an education, allowing the recipient to begin her career while continuing on to pursue a degree.

Certificates and degrees can each be used to launch a career, but education shouldn’t end there.

To get ahead, many professionals engage in continuing education to stay sharp and maintain licensing. For some professionals there can be real risks in ignoring CE, including loss of licensing.

8 Common Leadership Styles: Which Is Right for You?

Leadership is a highly subjective practice. Nonetheless, leadership is essential to the realization of organizational goals. Read eight major leadership styles, their pros and cons, and where you lie.

What is Professional Development?

Professional development important for everyone — whether you're an employee or the employer within an organization. It allows you to have the required skill sets to contribute to overall organizational success and achieve the most in your career.

How to Set Professional Development Goals