Human Resources in the Age of Legal Marijuana

In 1996 California passed Proposition 215, known as the Medical Marijuana Initiative, effectively becoming the first state to legalize the use of cannabis for medical purposes. Today, medical marijuana is legal in 33 states and recreational use is legal in 11 states, as well as Washington, D.C.

The evolution of marijuana legality and acceptance in the United States is changing rapidly, leaving human resources professionals concerned about corporate policies that prohibit the use of marijuana in and out of work.

In the age of legal marijuana, how should human resources tolerate changing laws while continuing to maintain a safe and drug-free workplace?

Where is Marijuana Legal?

Last year, over 65% of Americans surveyed by Gallup stated they were in favor of legal marijuana – the highest percentage in 50 years of polling. It’s clear that public opinion has impacted the acceptance of marijuana across the nation as more states continue to legalize the drug.

Currently, these are the eleven states with legal recreational marijuana:

Medical marijuana is legal in these 33 states:

A lot of grey area exists between companies maintaining corporate guidelines while trying to acknowledge progressive medical marijuana laws. How can human resources continue to enforce a drug-free workplace when employees may be prescribed medical marijuana?

Why Medical Marijuana is Prescribed

During the first half of the twentieth century, over half of the United States had banned marijuana completely. By the 1970s state governments began to decriminalize marijuana possession, and in the late 1990s states began recognizing the benefits of marijuana use for medical purposes.

Marijuana vs. Hemp and THC vs. CBD

People often think of marijuana, hemp, and their compounds as being the same thing when, in fact, they all serve different purposes. It’s important to know the distinctions between the different Cannabis plants and their composites in order to understand how individuals engage with them.

Tetrahydrocannabinol (THC) is one of the most prominent cannabinoids found in Cannabis plants and is the main psychoactive compound that provides a “high” when consumed.

Cannabidiol (CBD) is also a prominent cannabinoid found in cannabis. However, CBD is not psychoactive and will not produce a high.

Both THC and CBD can be used to treat psychosis and mental health conditions like anxiety and depression, as well as ailments like seizures, nausea, inflammatory bowel disease, pain, inflammation, and migraines.

Hemp is part of the cannabis sativa plant family and is often used to make products such as textiles, clothing, food, and bioplastics.

Marijuana can come from both the cannabis Indica and cannabis sativa species and is generally used for its psychoactive properties.

Hemp contains no more than 0.3% of THC, whereas marijuana contains between 5% and 20% THC. In short: marijuana produces a high and hemp does not.

Therefore, employees using hemp or CBD products at work do not run the risk of being under the influence while those using marijuana or products with THC at their job may experience a high.

As an employer, it is the company’s obligation to work with their employees and adapt to their medical needs. Talk to your employees about accommodations you can make if they are prescribed medical marijuana, while maintaining the worker’s right to privacy.

Traditionally, drug testing for marijuana was used to segment which employees were actively breaking the law. In Illinois, over 99% of employers who used Quest Diagnostics as their drug testing company included marijuana in employee drug tests between 2014 and 2018.

However, more and more jurisdictions are legalizing the use of recreational marijuana, posing a problem for conventional HR drug testing and background checks.

In the age of legal weed, punishing an employee for smoking marijuana is compared to penalizing a worker on Monday morning for a beer they enjoyed Friday night.

The Risks of Drug Testing Employees for Marijuana

Since it is difficult to prove whether someone is impaired, companies could face legal challenges for terminating employees for marijuana use in states where the drug has been legalized.

Companies also face a different challenge: limiting the talent pool. Large organizations like Caesars Entertainment in Nevada have eliminated weed from their drug tests. Apple has also done away with marijuana drug tests, except for positions that have a high safety risk.

As the list of states with legal recreational marijuana grows, businesses will feel forced to reconsider their zero-tolerance regulations.

If your company is looking to evolve with changing laws, consider rewriting old policies that formerly banished marijuana use. These new workplace rules will most likely mimic your company’s alcohol policy: acceptable on your own time but prohibited in the workplace.

Below are three ways to manage marijuana in the workplace:

Generally speaking, policies on medical and recreational marijuana use should be handled separately by companies in order to properly determine enforcement.

Incorporating new guidelines on marijuana use in the workplace will give employees clear direction on what is acceptable on the job. Mimicking company alcohol policies is the easiest way to enforce a drug-free workplace for those who partake in marijuana consumption recreationally.

Drug testing can often pose an unfair and inaccurate depiction of an individual’s indulgence.

Alcohol, for example, cannot be detected within a few hours of its consumption. It takes approximately one hour for every drink consumed to leave someone’s system.

THC, however, can be detected by drug tests days after use, although there are individual factors that can affect this, such as a person’s body fat percentage, how often they consume marijuana, how much is consumed, and the sensitivity of the drug test.

Workplace rules will likely evolve as marijuana usage is legalized across the country. Although there are benefits to more progressive company policies, there are also possible consequences.

Talk to your compliance team about these potential risks of medical or recreational marijuana in the workplace:

As state and federal laws continue to change, companies will feel pressured to modify corporate guidelines accordingly. Talk to your compliance team and communicate company policies to employees to maintain a drug-free, yet accommodating, workplace. 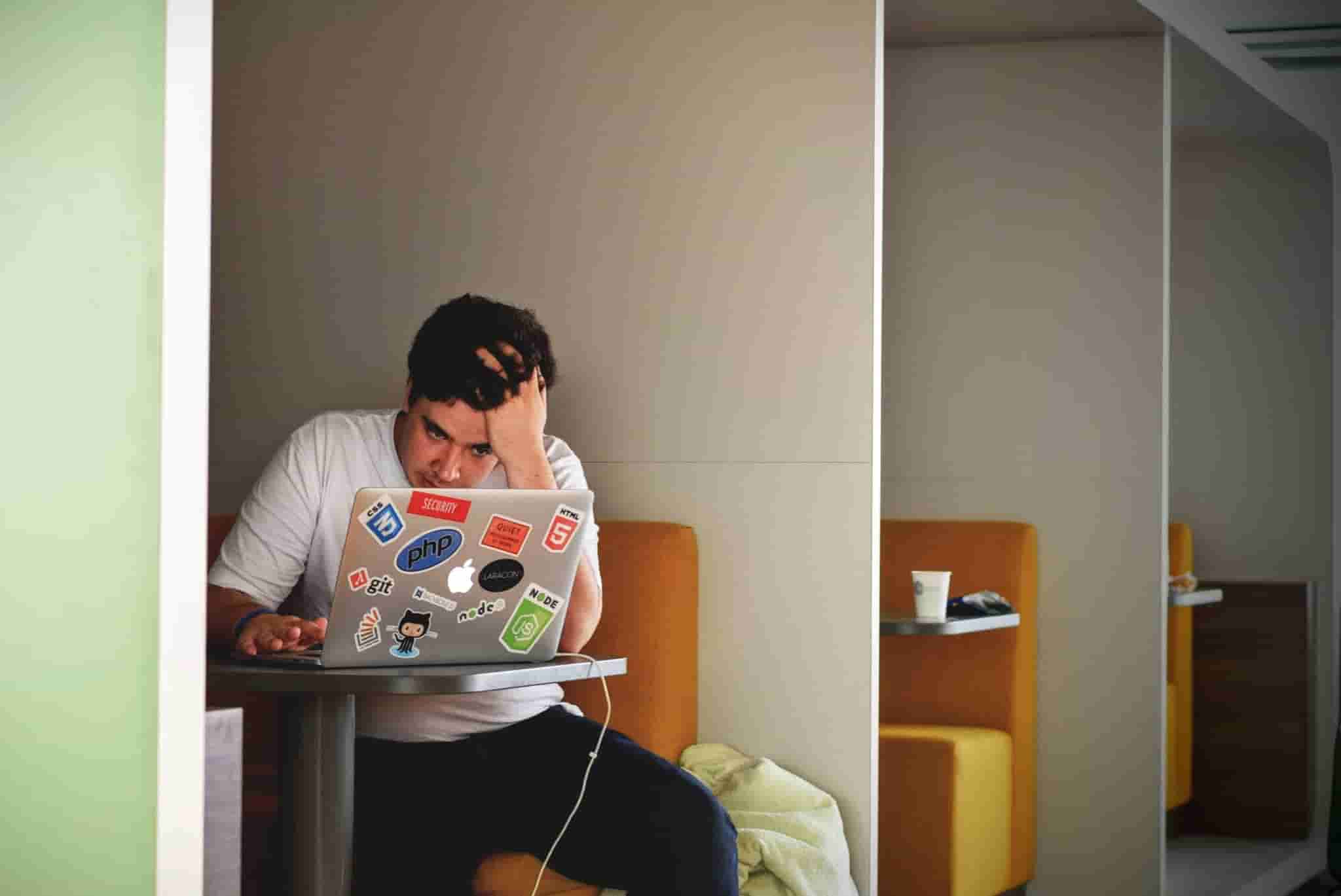 1 in 5 adults experience mental illness each year. It's crucial for employers to understand how to accommodate employees who suffer from anxiety, workplace stress, and PTSD. 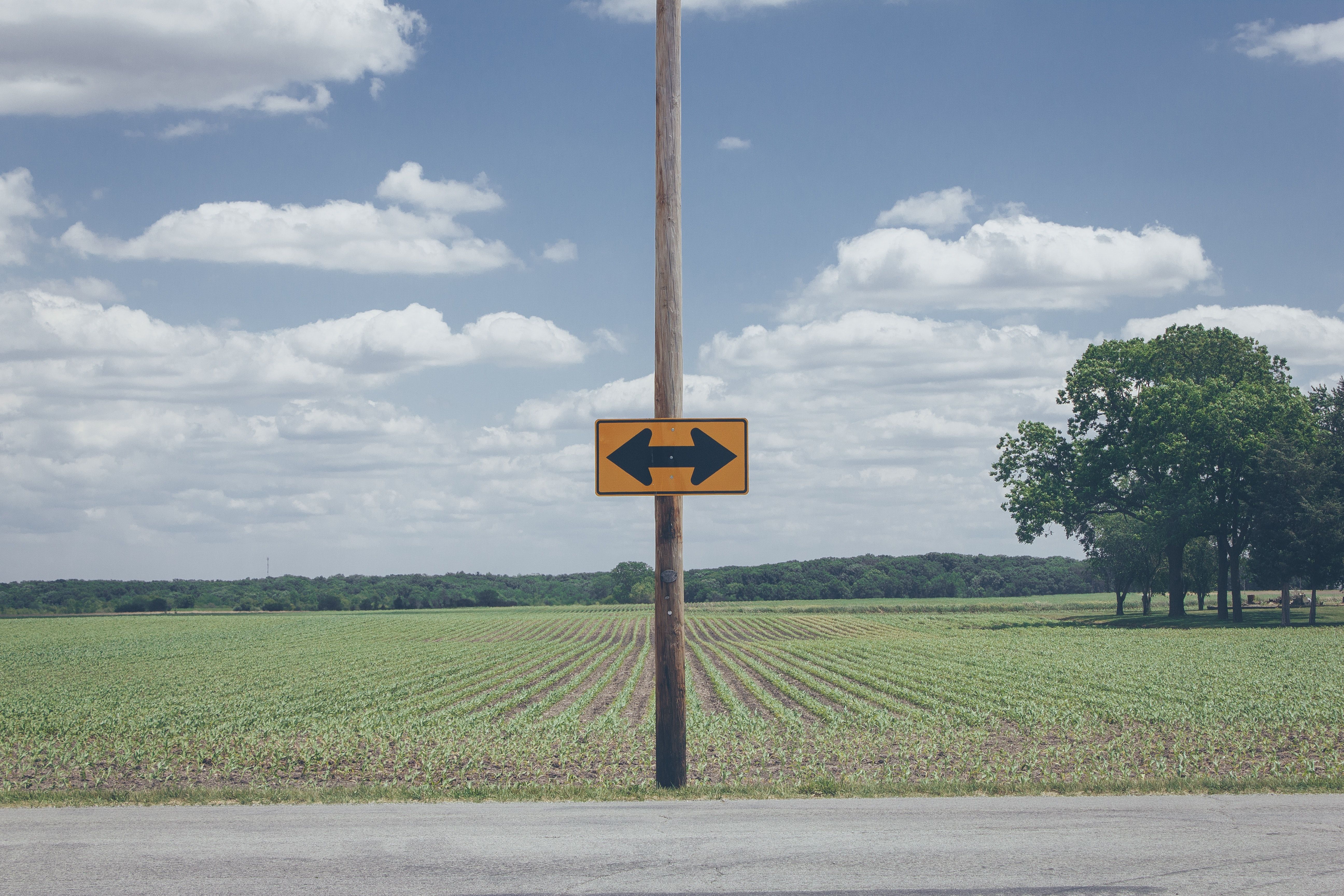 Learn How to Develop Career Paths for Employees

Did you know that 93% of employees move on to other companies to advance their careers? Organizations can combat this statistic by developing employee career paths to fill knowledge gaps and retain top talent. 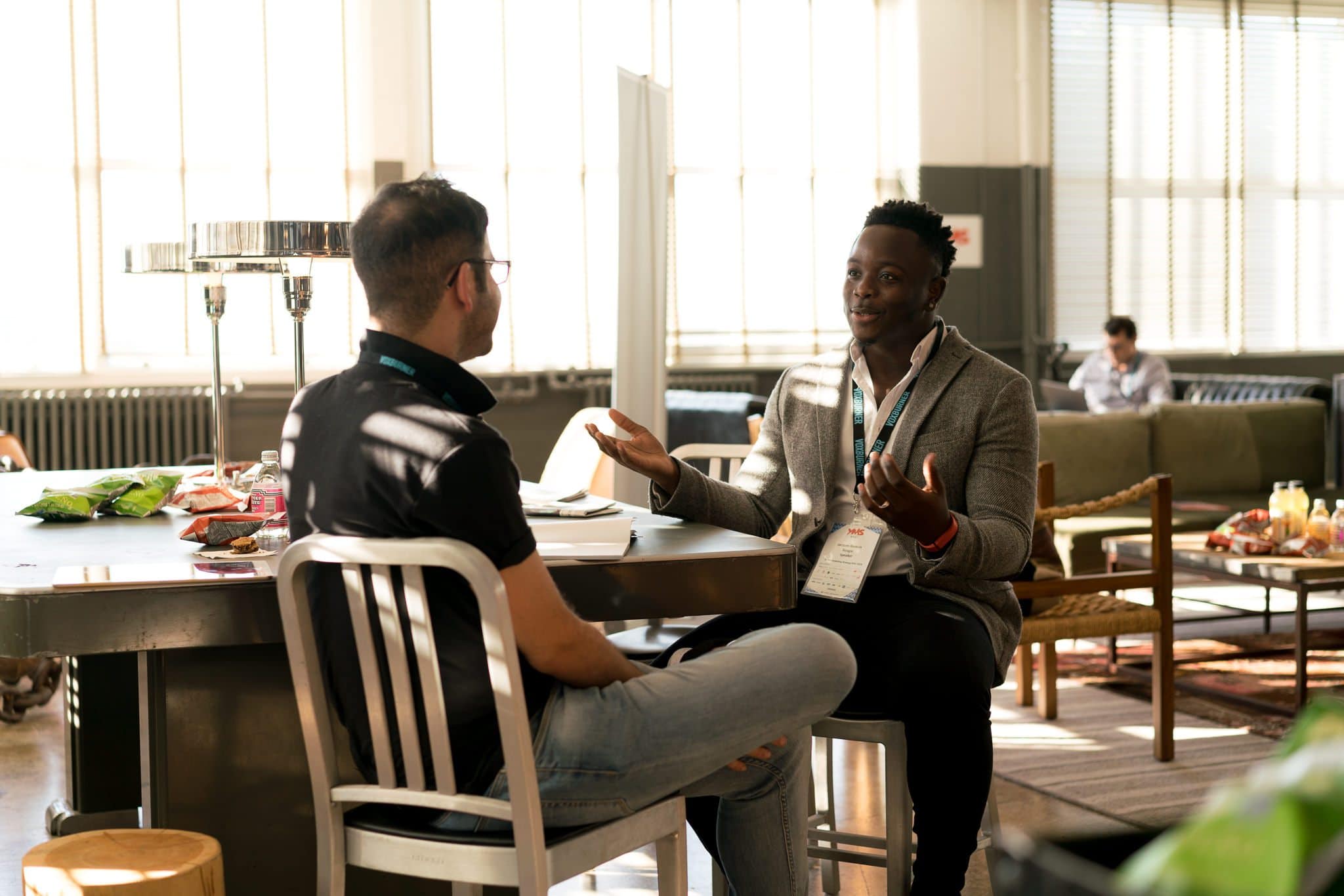 How to Give Constructive Feedback to Employees

Humans are bound to make mistakes, and while it's essential to communicate words of affirmation, it's equally important to give constructive feedback to employees and peers.