Impacts and delays can add up fast!

In In re Hensel Phelps Construction Co., the Armed Services Board of Contractor Appeals examined the testimony of the contractor's expert witness and the government's expert witness on their CPM scheduling techniques and testimony. The contractor) was seeking $964,009 on behalf of one of its subcontractors for impacts and delays caused by defective plans and specifications. An expert witness on behalf of the contractor and subcontractor rendered the opinion that productivity was adversely affected by the sheer number of RFIs and change orders. In contrast, the government's expert, in his analysis of delay and productivity loss, prepared a number of charts, which showed the following: Only about 50 percent of the RFIs related to the subcontractor, and of of those RFIs relating to the subcontractor's work, the government took more than 30 days to respond in only 5 percent of the RFIs. He also determined that there was no correlation between the number of RFIs and change orders and the labor inefficiency claimed by the subcontractor's expert Stewart's man hours were what
one would expect for the type of work in question. Read this white paper to find out what the Board of Contract Appeals decided. This white paper also reviews excusable, consequential and sequential delays. 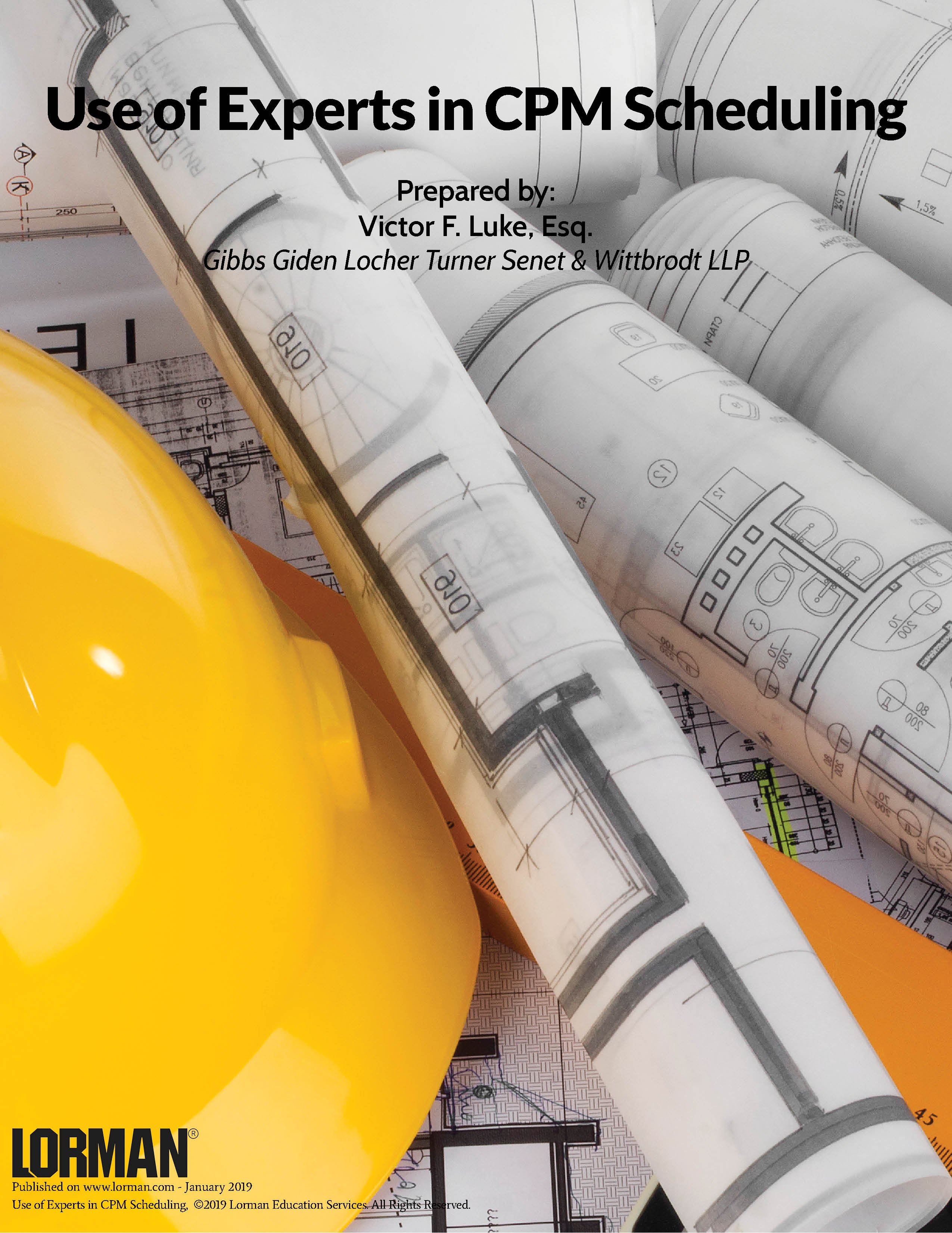