The Circuits have had varying approaches.

The most important unresolved Fourth Amendment issue is where should Fourth Amendment scrutiny begin when law enforcement officers caused or contributed to cause their use of deadly force? A person is not seized until they are shot or accede to police authority. They are not seized for Fourth Amendment purposes until they are no longer free to go. Many of the cases involve suicidal, mentally disturbed individuals who are not complying with police commands and who have not committed an offense until they raise or point a weapon at an officer. This white paper discusses if the Fourth Amendment review should concentrate only on the moment of shooting to the exclusion of events leading up to it; and reviews where reasonableness analysis should begin. 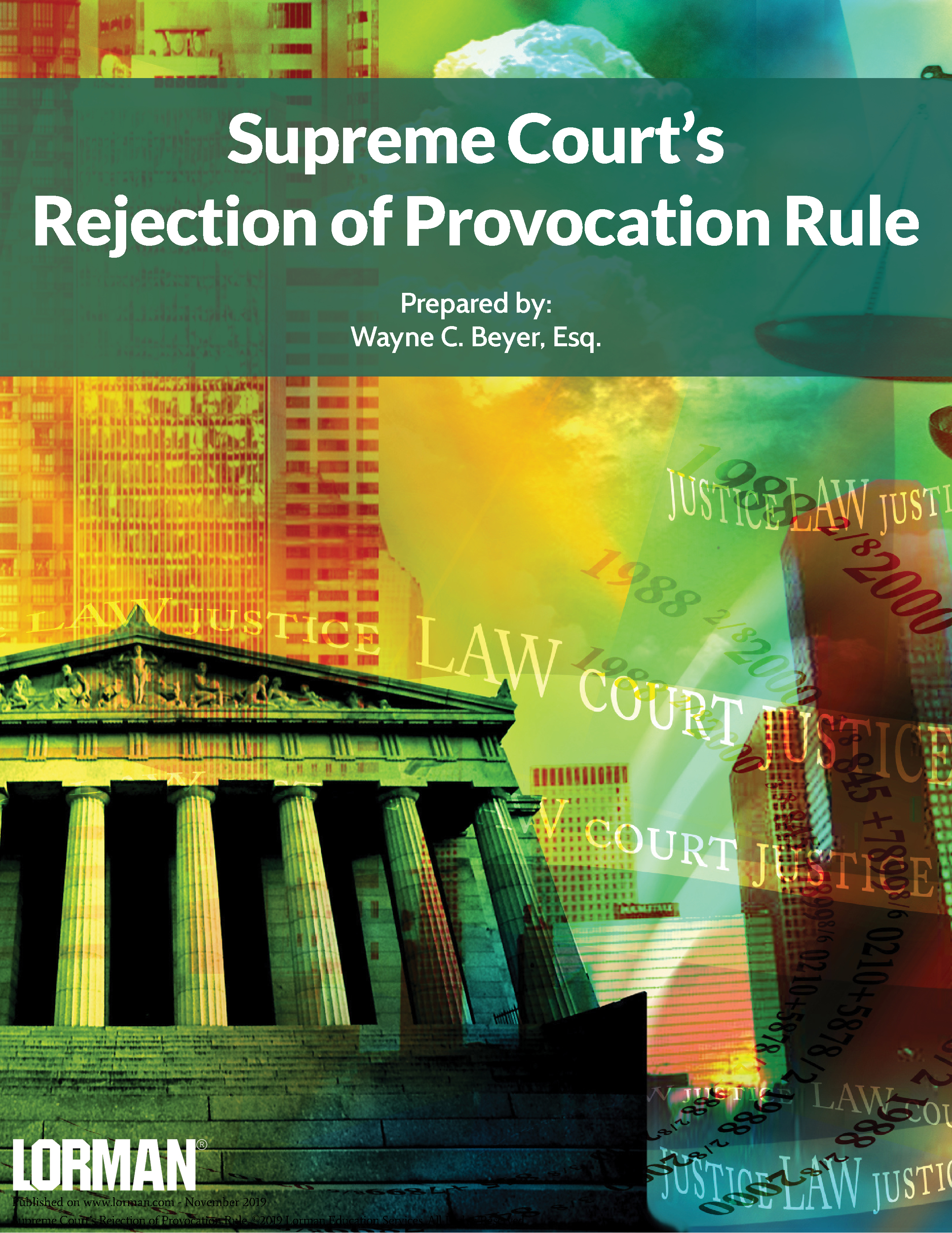