Are best effort terms what’s best for your contract? 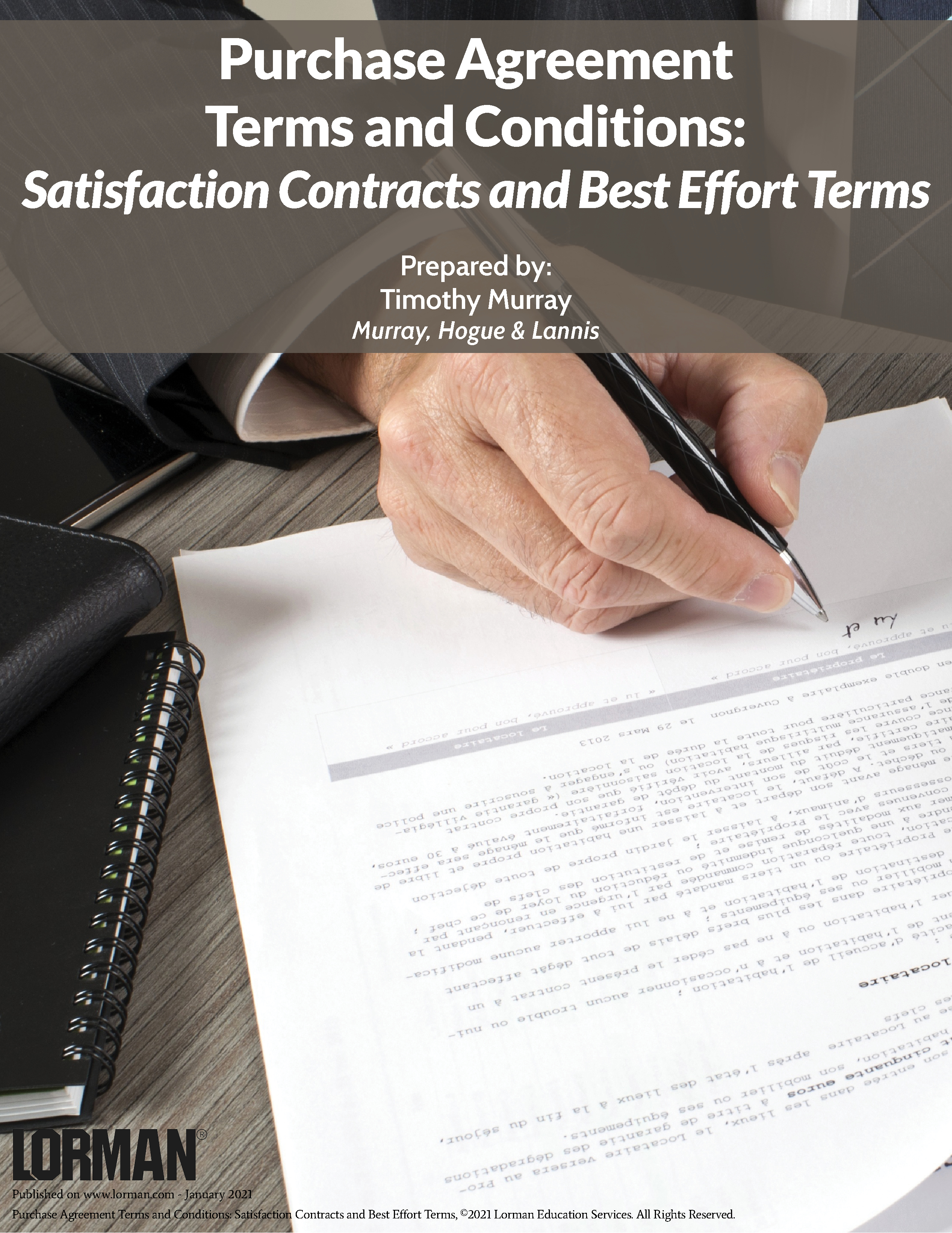