Gain an understanding of the concept of pardons in the legal system.

A federal pardon in the United States is the action of the President of the United States that completely sets aside the punishment for a federal crime. The authority to take such action is granted to the president by Article II, Section 2, Clause 1 of the U.S. Constitution. A pardon is one form of the clemency power of the president, the others being commutation of sentence, remission of fine or restitution, and reprieve. This white paper reviews how far the president’s clemency power extends. 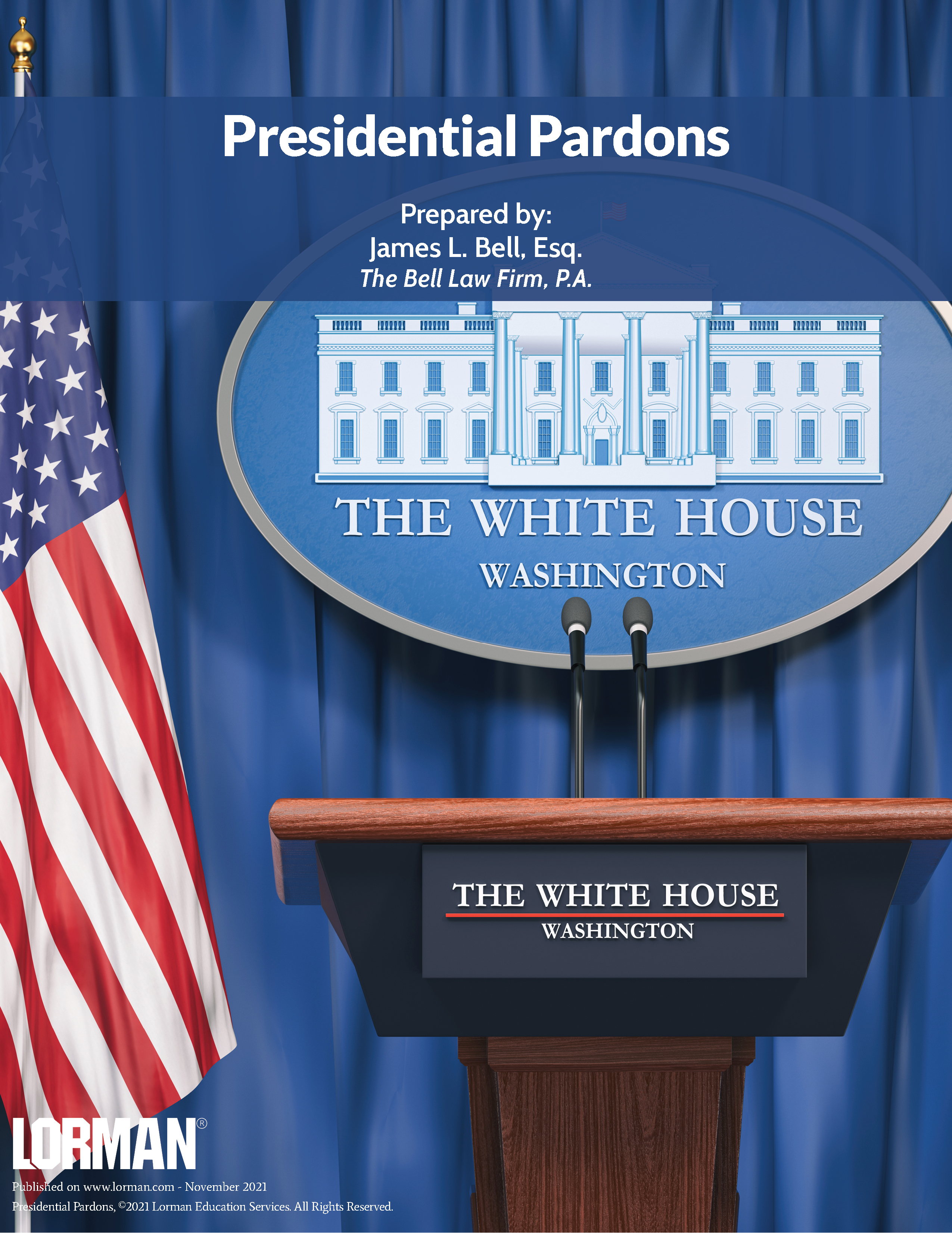