- Learn the types of force used. 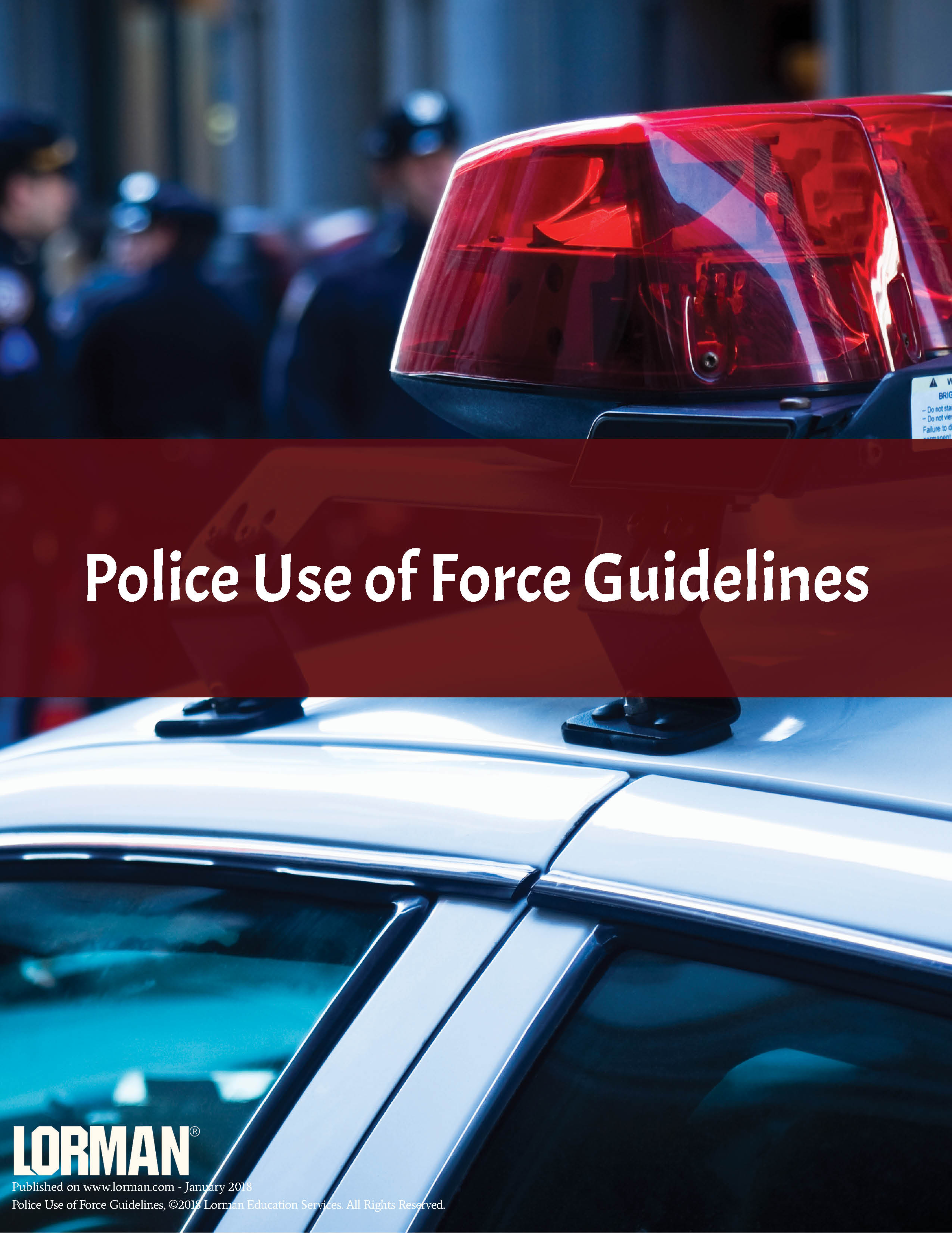