During court cases, the lead plaintiffs often have two roles, as a complaining witness to who was part of incident, and as a witness to losses to the estate. The plaintiff may call lay witnesses who were on the scene and generally corroborate the plaintiff’s version of the evidence. It is assumed that the parties will have worked out the jury instructions and verdict form before closings, but that the trial court will instruct the jury after them. Closing argument is an opportunity for counsel to sum up the evidence, point out the weaknesses in the other side’s evidence, and help the jury decide the case. Structurally, because § 1983 cases most often involve several issues of constitutional and state law, counsel on each side should spend a good deal of the time identifying the legal issues and the evidence supporting those issues. Court gives detailed instruction on clearly established law, and jury is asked a single question whether facts show defendants violated clearly established law which would have been known to a reasonable officer. This white paper reviews these steps of a law enforcement liability case and reviews what happens if a judge grants qualified immunity. 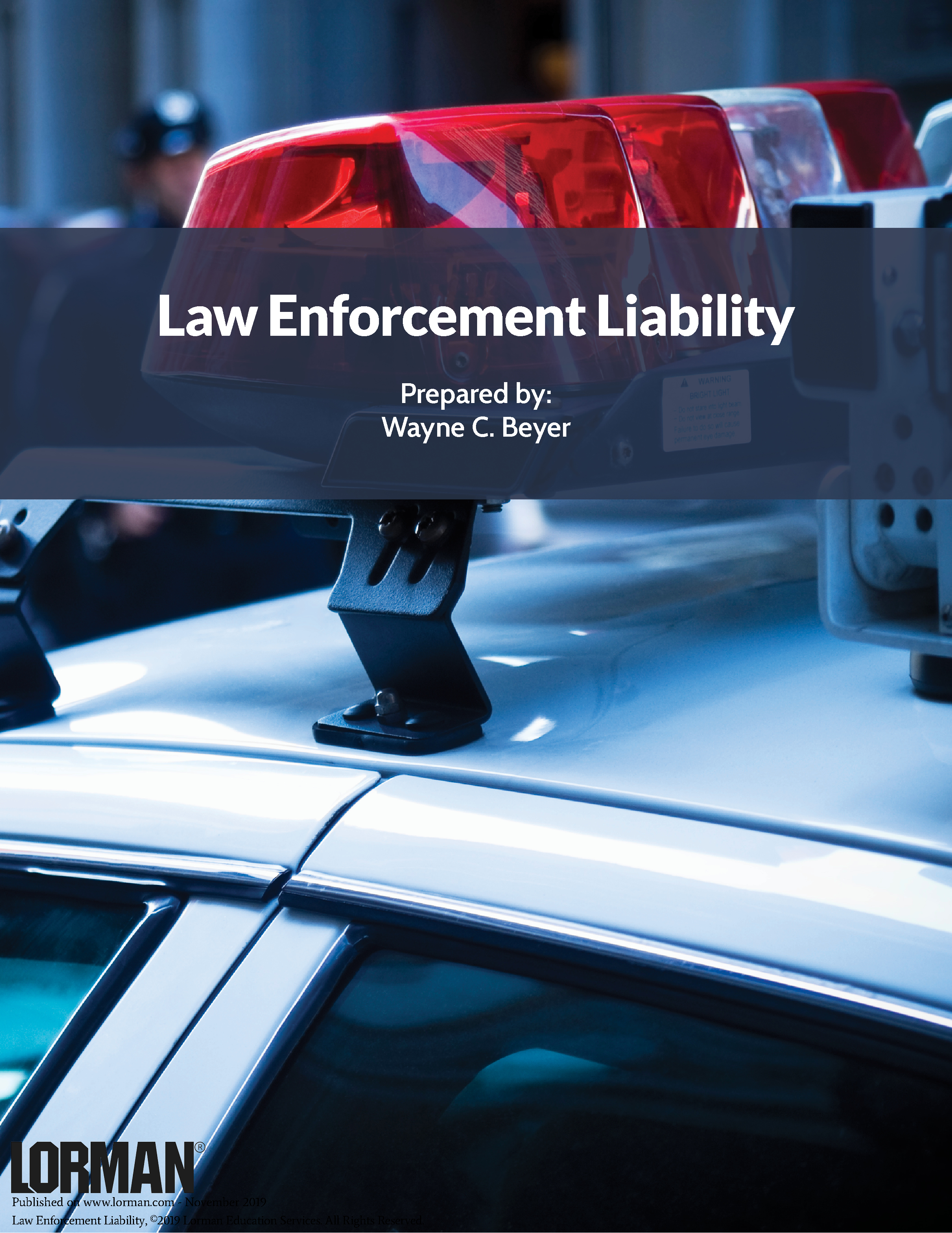