Franchising may appear uncomplicated from a distance but take a closer look.

Since modern commerce began many businesses chose to acquire other businesses in order to increase their current business or as a piece of the pie in further financial investment. From then, franchise companies continued to grow with traditional financing as necessary. This white paper reviews what the growth of this sector looks like to the increasing number of franchisors facing retirement; and discusses franchise variables and the acquisition process.

Edward (Ned) Levitt is a partner in the Toronto office of Dickinson Wright PLLC. Ned is one of Canada's leading authorities in franchising and distribution law. He has represented some of the world's foremost franchises, and provides legal services to Canadian and International clients on all aspects of Canadian franchise law. Additionally, from 2000-2007, he was General Counsel to the Canadian Franchise Association and is currently a member of the International Committee of the International Franchise Association.

He is a prolific writer, having published numerous books, papers and articles on franchise and distribution law, including Canadian Franchise Legislation (2001, LexisNexis/Butterworths). He has contributed articles to numerous business and Industry publications, Including Canadian Business Magazine, The Franchise Voice, the ABA's Franchise Law Journal, the IBA's Journal of Franchising and Distribution Law, Ontario Restaurant News, the IFA's Franchising World and The Bottom Line.

He is often quoted in the media and has appeared on several television programs Including CTV's W5, CBC's Venture, CHCH TV's Let's Talk ... Franchising, Channel 47's Business Insight, and Report on Business TV. 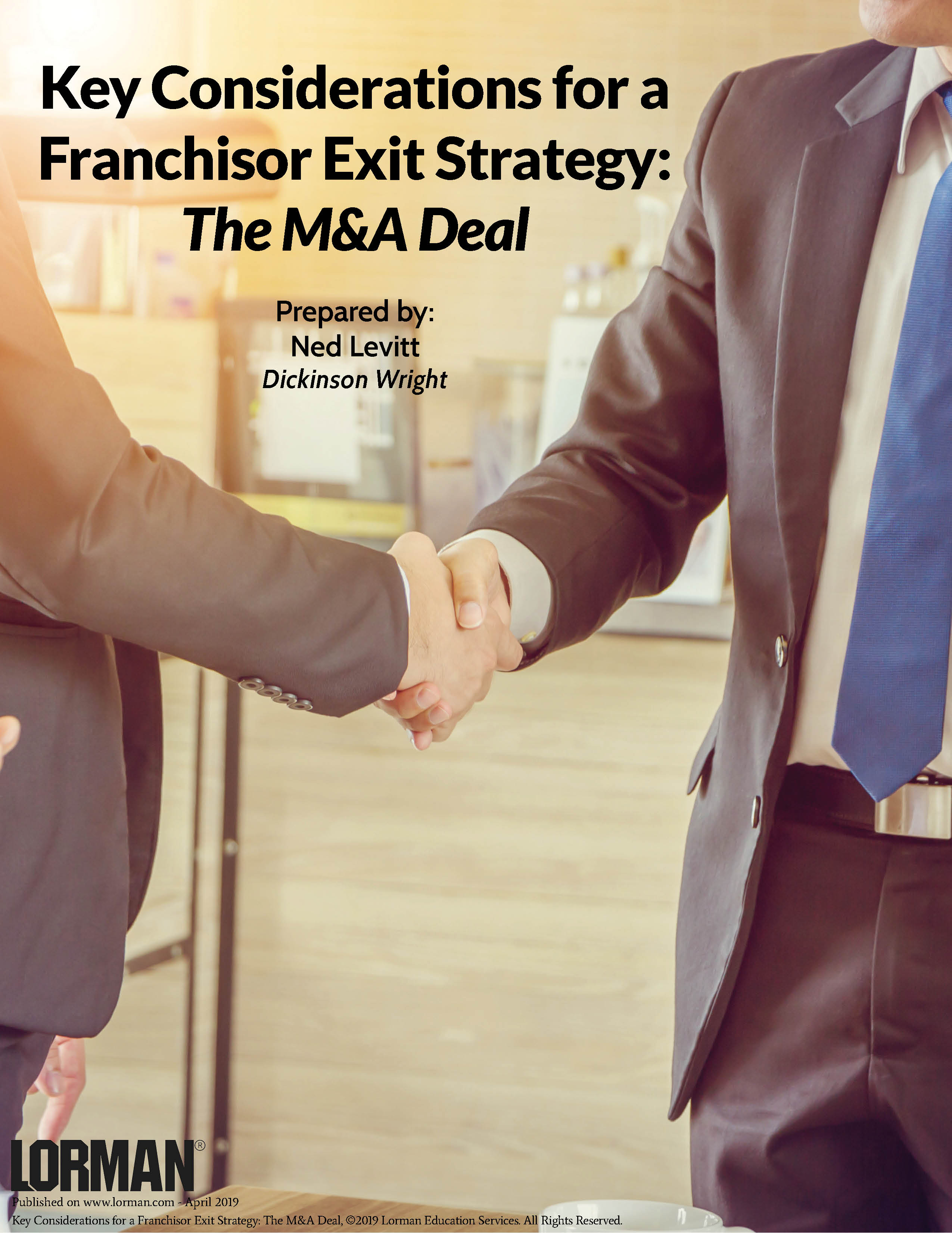