Gain an understanding of the concept of jury nullification.

Jury equity is also known as jury nullification. It occurs when a jury reaches a decision which is in contradiction to the law. Though it is seldom, a jury sometimes finds a defendant not guilty of a crime or is entitled to an award in a civil trial even though it is clear beyond a shadow of a doubt that he or she has violated a law; or, in a civil matter, the preponderance of evidence is against him. This white paper reviews what can be learned from a jury who goes against the “rule of law” and makes a verdict contrary to facts as presented to them in a trial. 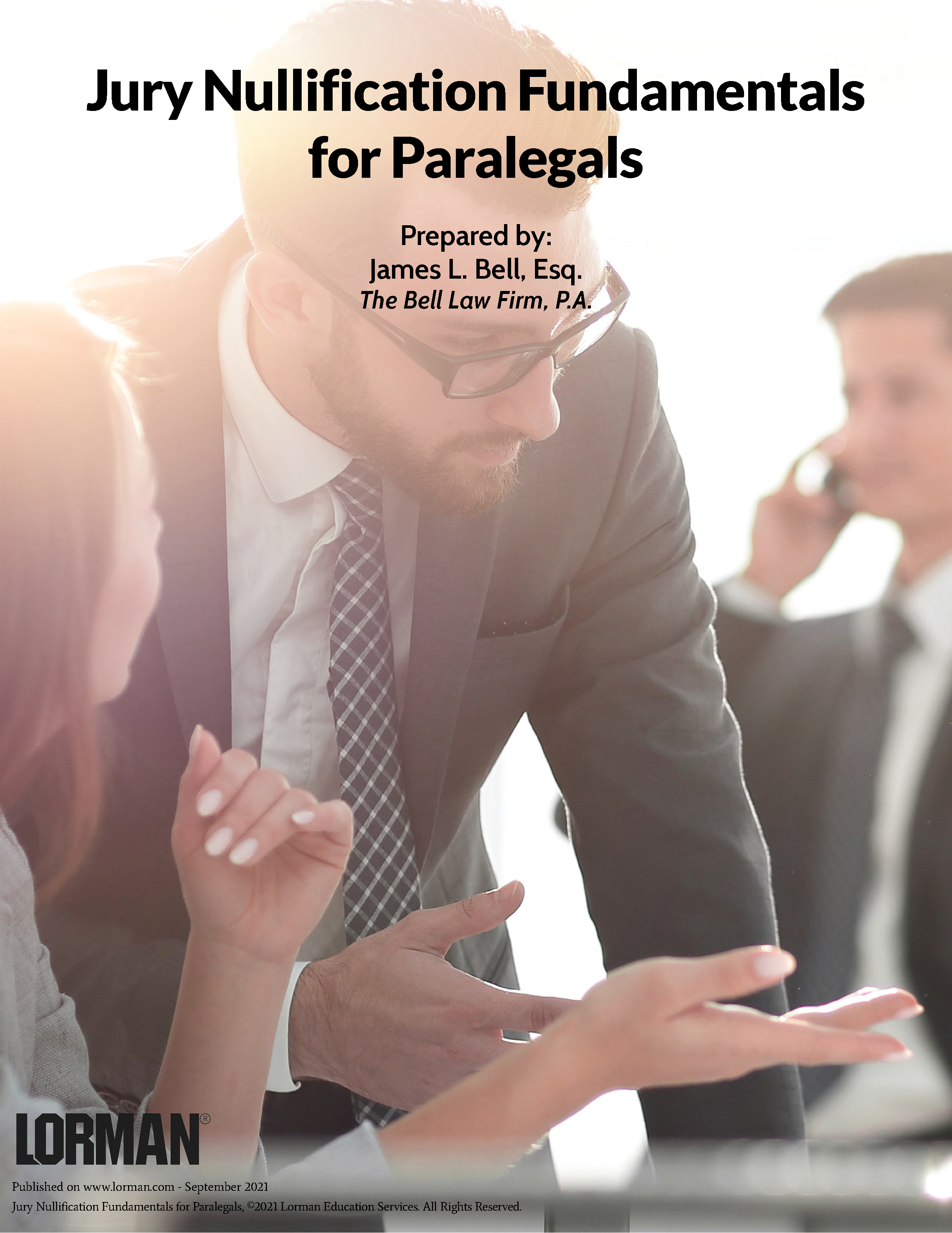