Learn about the four guiding principles of substantive law.

Although in an online context, the United States does not normally claim that its laws apply extraterritorially, it does have the power to do so, subject to four guiding principles, the territorial principle, the nationality principle, the protective principle, and the principle of respect. Extraterritorial application of United States substantive law regarding the Internet has never been much of an issue, in large part because Congress and the courts have consistently respected these four principles in enacting and construing U.S. law. This white paper reviews these principles and discusses why the same cannot be said regarding attempts by other nations to apply their substantive law to persons within the United States. 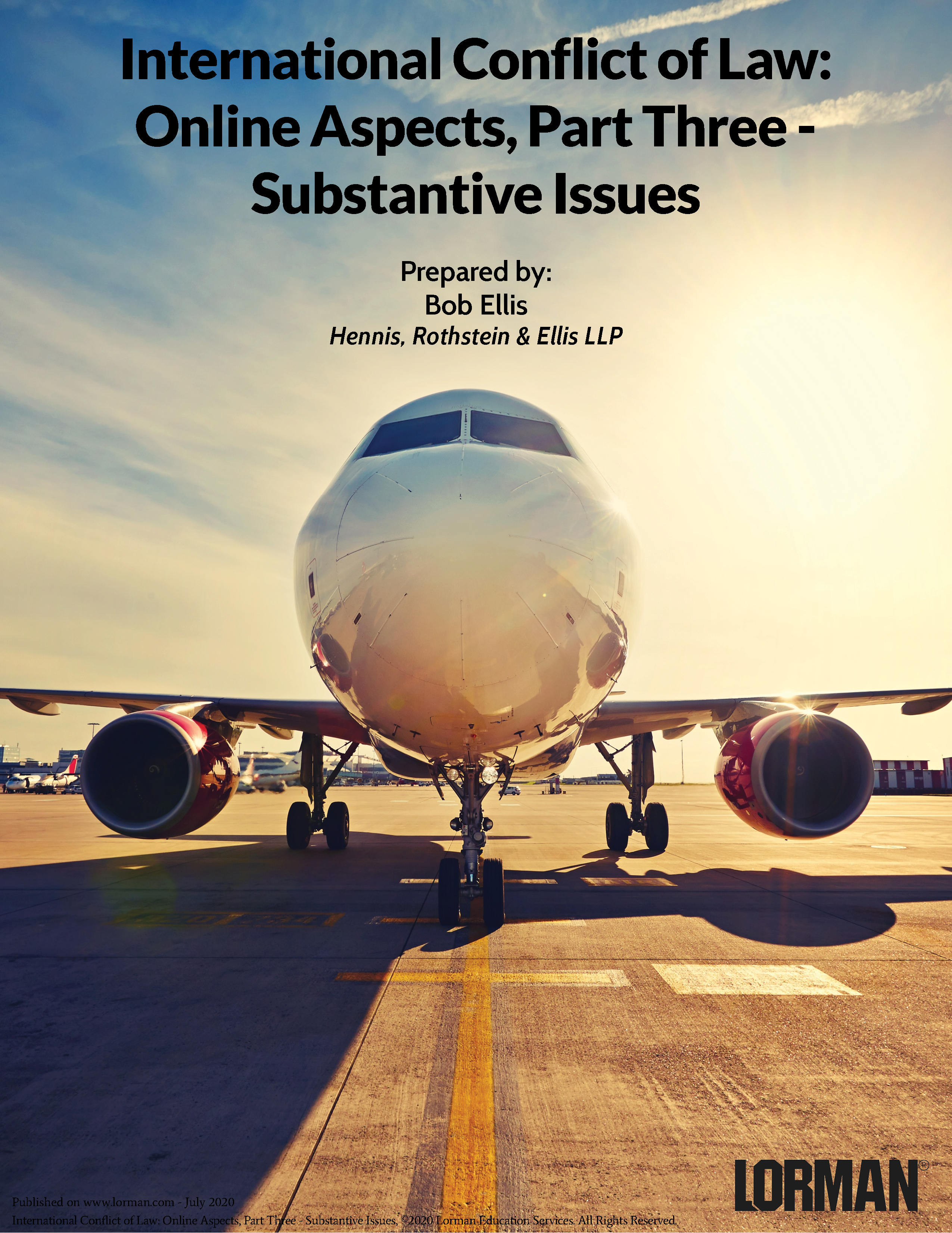