Learn why extended shifts can lead to increased risk of injury.

The Occupational Safety and Health Administration (“OSHA”) considers a normal work shift to be a work period of no more than eight consecutive hours during the day, five days a week with at least an eight-hour rest. Any shift that incorporates more continuous hours, requires more consecutive days of work, or requires work during the evening should be considered extended or unusual. Obviously, that would include some forms of a four-day work week, such as the 4/10 model. This white paper reviews these extended shifts and examples of fatigue issues due to extended work scenarios and discusses child labor rules. 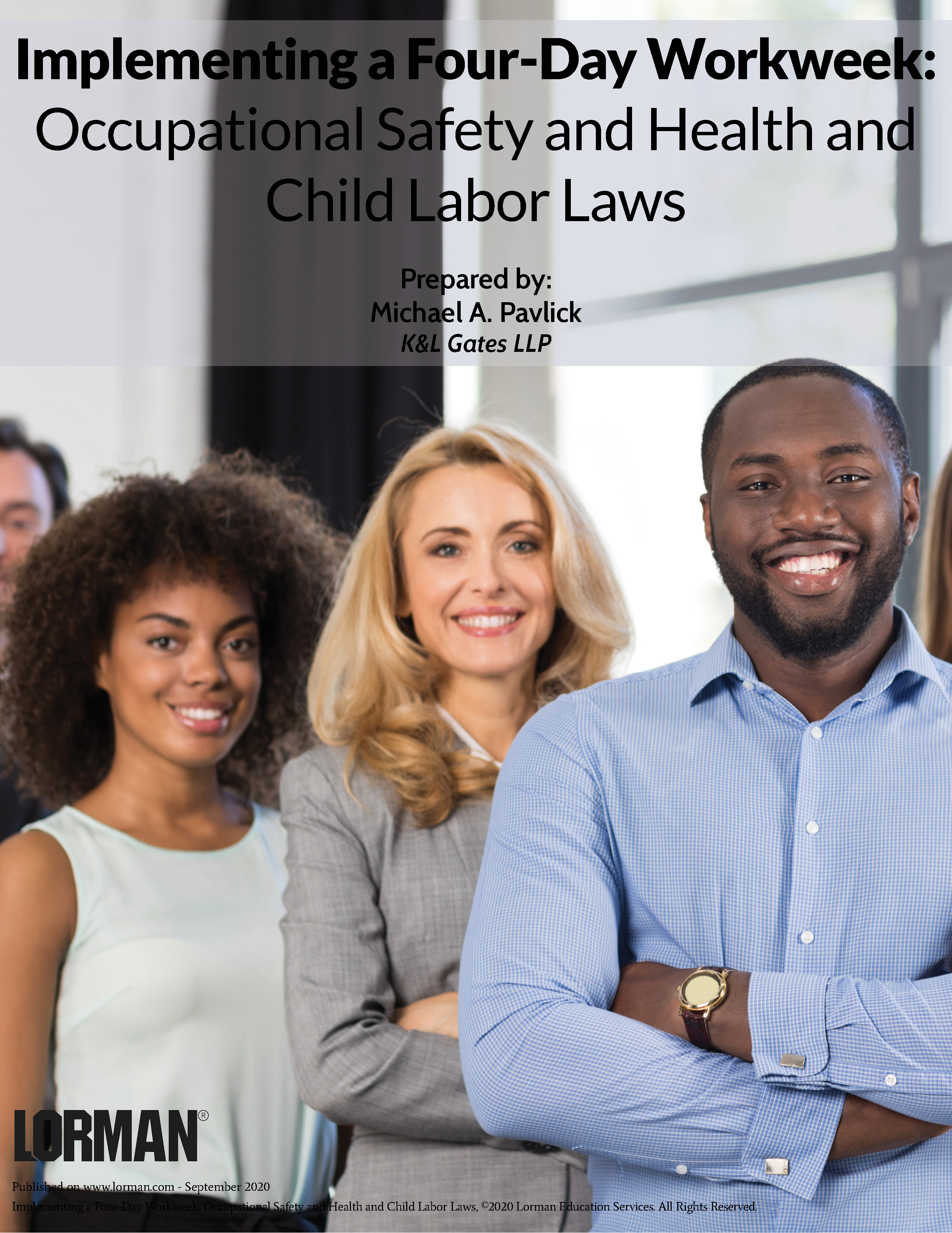