Make sure you know the rules applicable to the state of which law is selected for the trust.

There have been law changes made in the last few years in many states to codify the trust law and to provide more certainty of the protection that is given to beneficiaries of trusts. In some instances, the law follows the rules applicable to the majority of states. But in other instances, the protections legislated are greater than those of most other states. There is an important exception – more and more states specifically authorize individuals to fund or settle trust for their benefits yet prevent creditors from reaching the trust assets. Such trusts are often referred to as “self-settled trusts,” and the legislation authorizing them is referred to as Domestic Asset Protection Trust state statutes, or DAPTs. However, those statutes are subject to the supremacy of relatively new federal bankruptcy legislation specifically designed to make much of those statutes of questionable value. This white paper reviews the bankruptcy legislation and discusses some of the laws regarding the rights of trust beneficiary creditors. 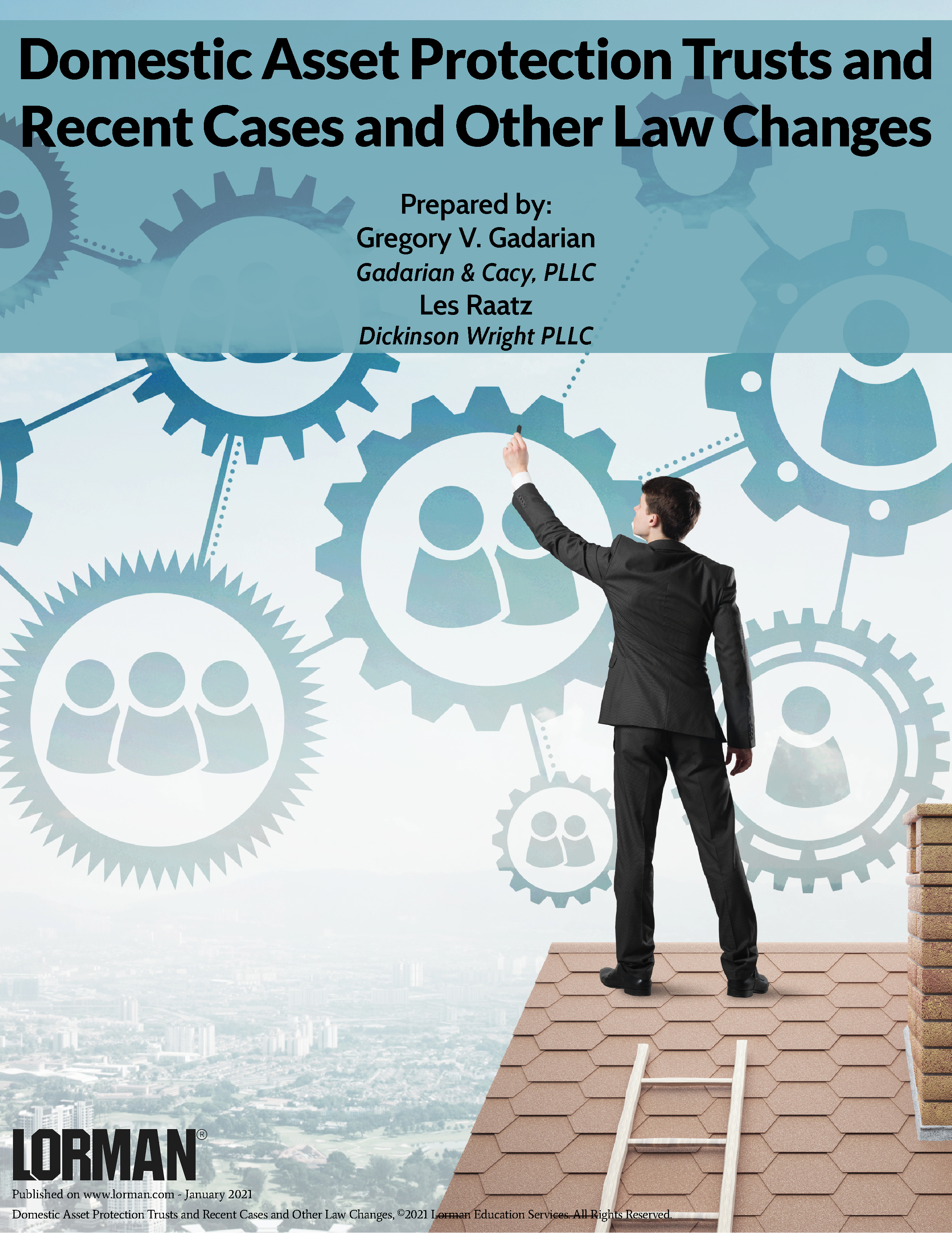