Review a brief history and background on multiemployer plans.

Most discussions of employee benefits issues have a starting point in 1974, with the passage of the most significant overhaul of the private pension system: the Employee Retirement Income Security Act of 1974, or better known as ERISA. The history of multiemployer plans, however, begins significantly earlier with the Taft‐Hartley Act of 1947, which was the first major revision of New Deal labor law passed by a post‐war Congress. This white paper reviews the history and background on multiemployer plans and discusses the growth in popularity of multiemployer plans. 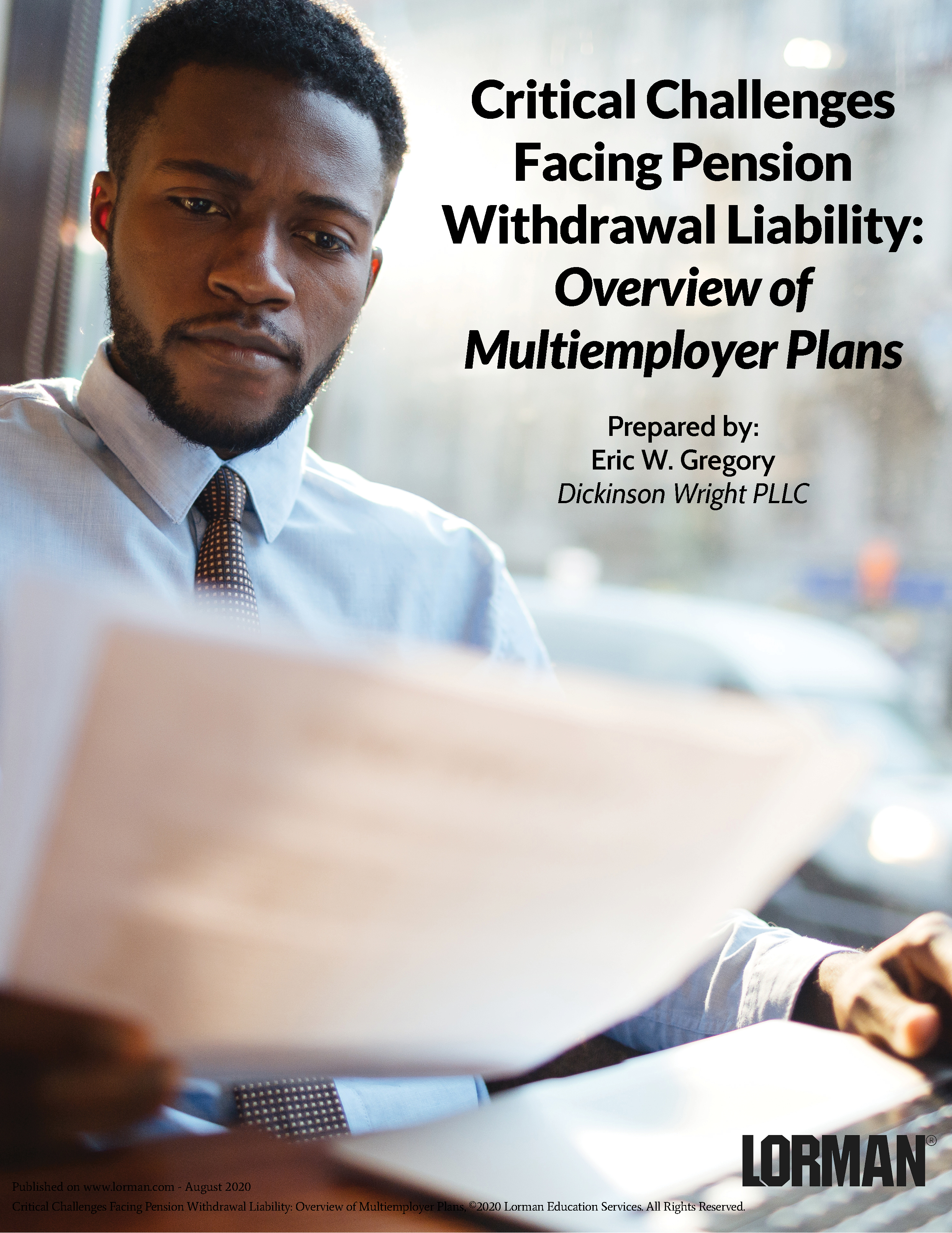