Build a portfolio that has demonstrated an ability to defend itself against inflation.

In recent decades, inflation has been low. But many of us remember the years of high inflation in the 1970s and early 1980s. At some point inflation will return and, if the last four and a half decades are any guide, when it ticks back up, we will likely see a distinct change in the performance of several asset classes. 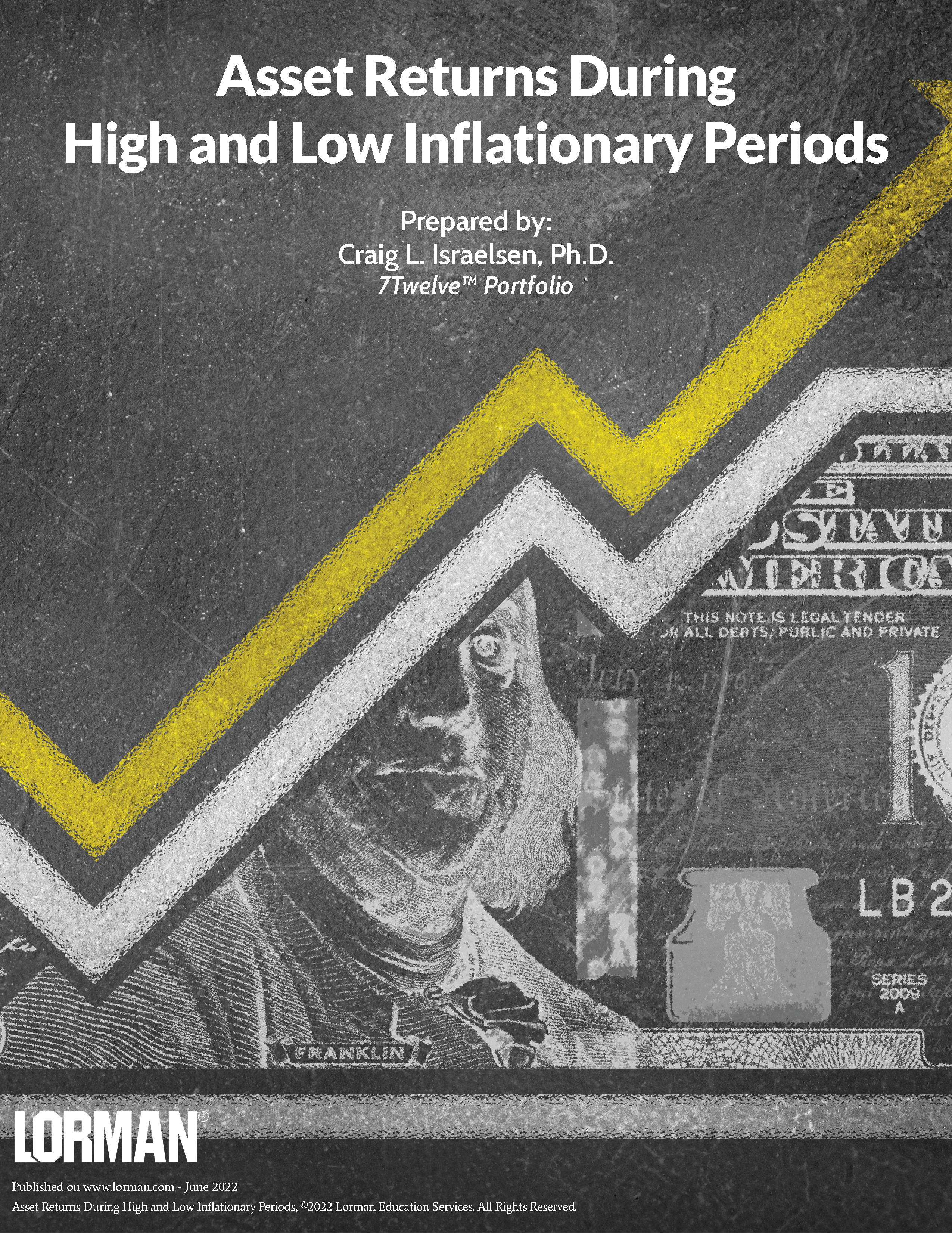