The federal Fair Housing Act (FHA), or Title VIII of the Civil Rights Act of 1968, was signed into law by President Johnson on April 11, 1968, just one week after the assassination of Martin Luther King, Jr. Prior to its enactment, the Fair Housing Act had been debated and considered by Congress numerous times but it failed to attract enough support. Download this white paper to learn the impact of the FHA.

- Define what the Fair Housing Act is.

- Review who is protected under the FHA.

- Learn what the FHA specifically prohibits.

- Identify who enforces the FHA and what impact the FHA has had. 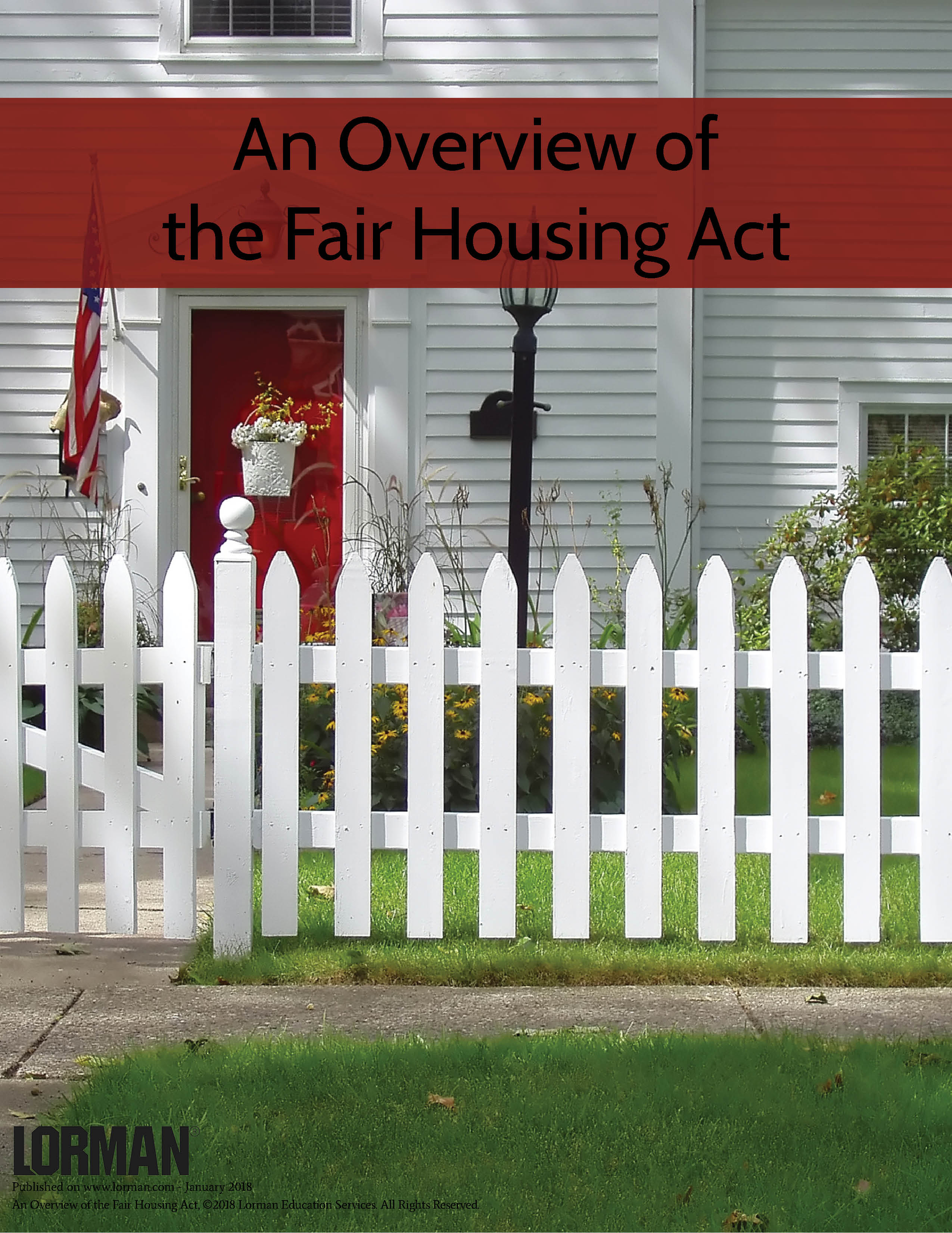