Billboards trace their roots to the first lithograph in 1786.

Much has happened since early billboards dominated cities in the early 20th century. Municipal, state, and federal government agencies have all gotten involved in the placement, regulation, and even removal of billboards based on their proximity to highways, residential areas, rival businesses, and more. Construction professionals working to determine whether a billboard will be considered appropriate or legal in a given area would do well to understand where today's regulations come from, how the history of billboard regulation affects their present situation, and how future regulations might further limit how, when, or even where they can advertise using billboards of any kind. 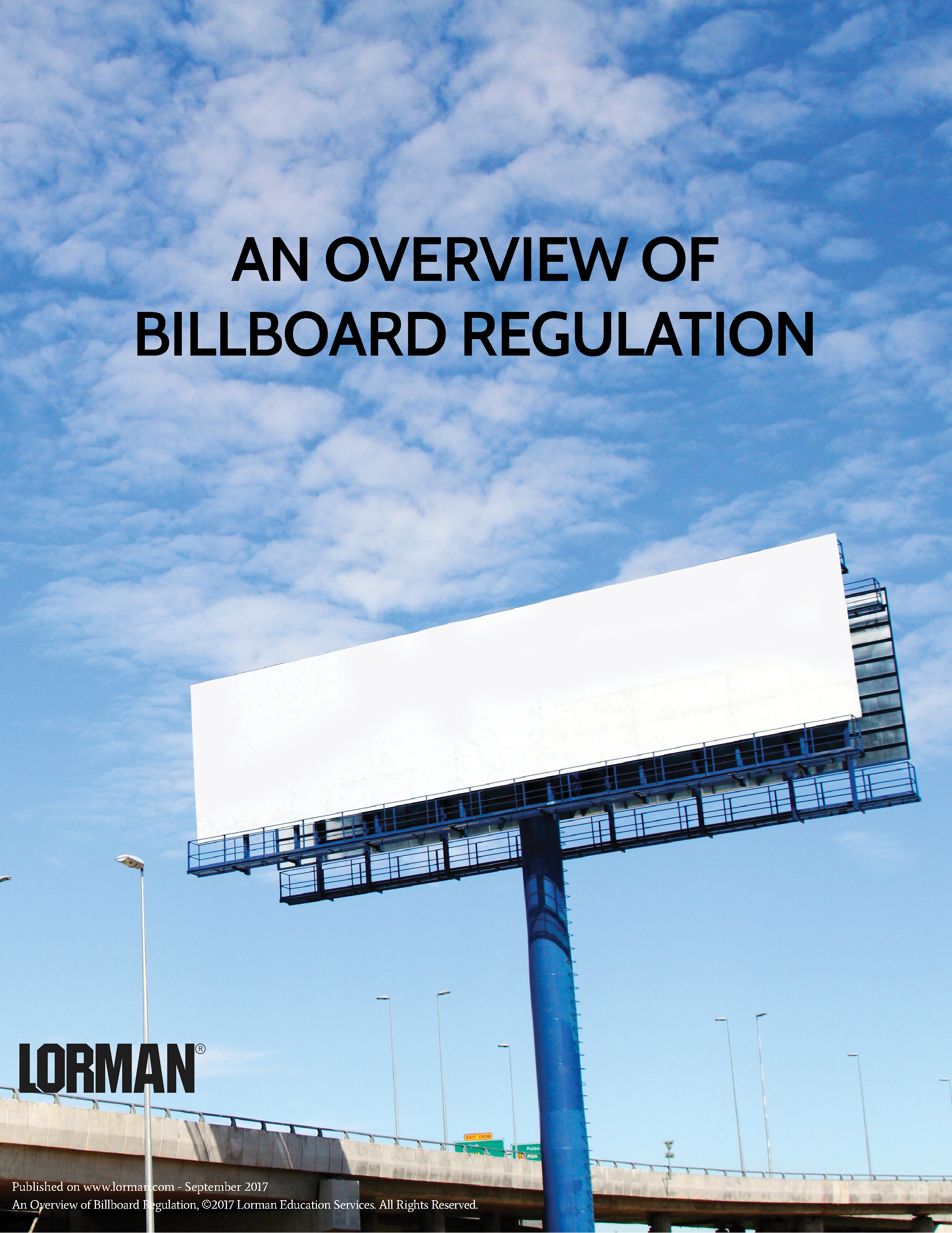