You have multiple bosses and multiple priorities, now what?

There was a time, two or three decades ago, when working for one or two managers was the norm. That is not the case anymore. After the economic crisis that started in 2005, when a huge number of people were laid-off as companies closed and trimmed their budgets, staying employed demanded advance skills and flexibility from workers. Jobs increasingly became more competitive to the point where workers must be able to work for nine and more supervisors at the same time.

This resource will guide you through many different points of emphasis when it comes to working with multiple supervisors, bosses or directors. 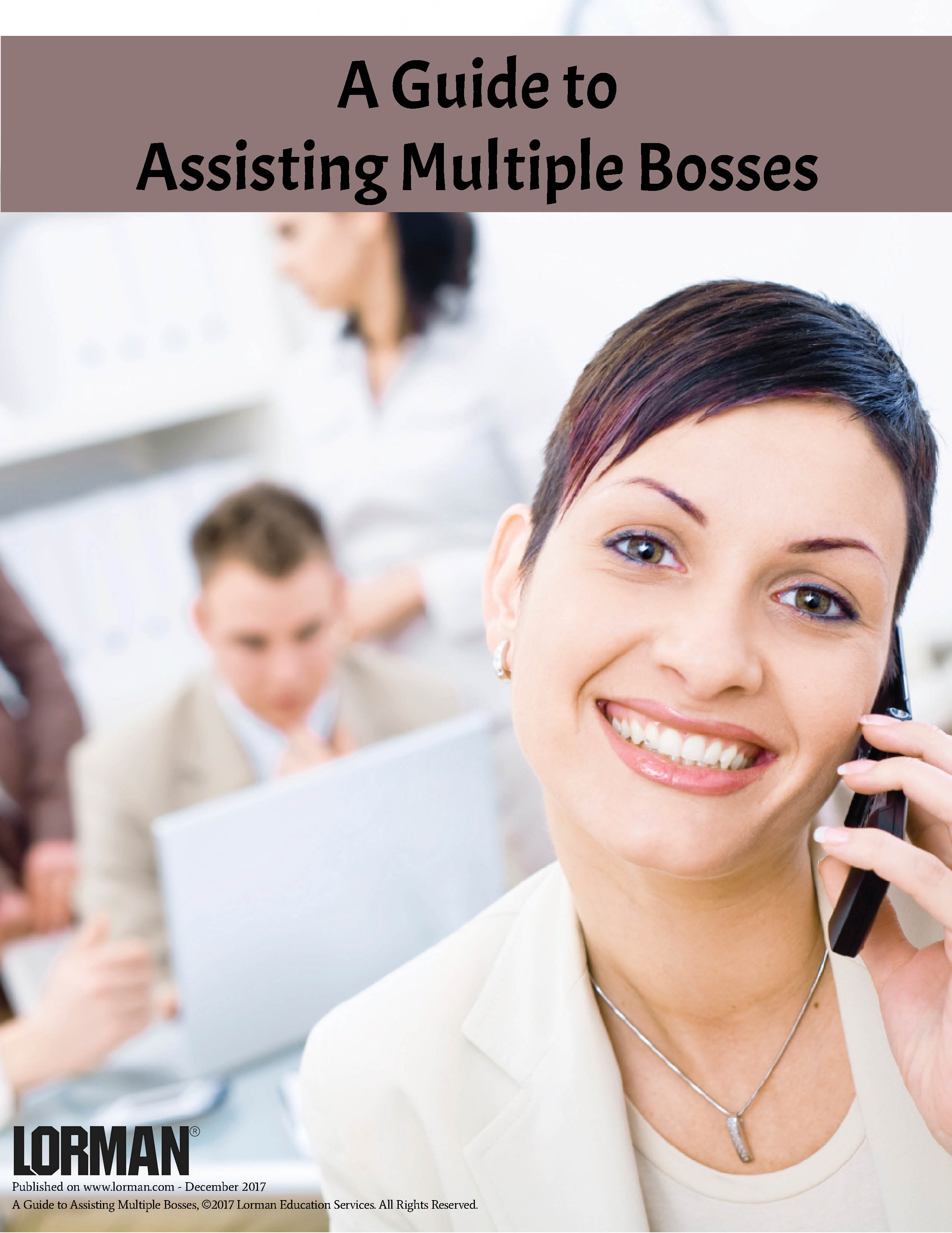