Ensure traditional boilerplate clauses aren't missing from the document that would be needed if the contract is to be enforced. 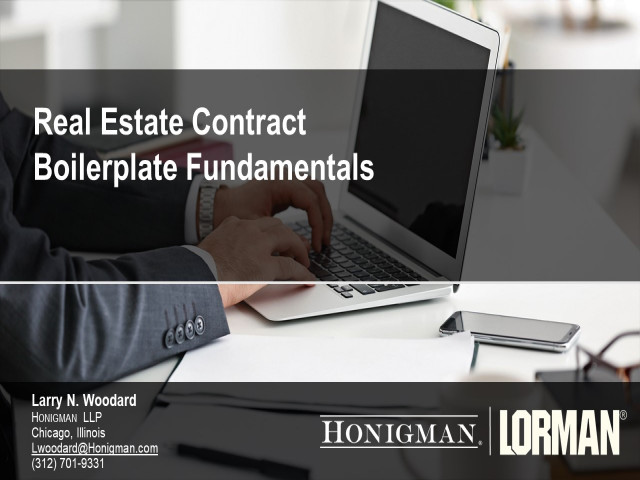