Gain the tools you need to become a better leader without being perceived as 'bossy.

'Many times, people, whether they are in a managerial position with positional power or are colleagues, create an unnecessary level of conflict or resistance among their teammates by engaging in behaviors that can be perceived as inappropriately bossy if they are a colleague or as a micromanager if they are in a position of authority. This can lead to conflict, lost productivity, and turnover. Frequently the behaviors can be easily corrected and lead to a more productive and cohesive work environment and culture. This topic will help you understand what generally constitutes leadership behaviors and how they can implement them and how it differs from bossy behaviors. It also will provide some distinctions between appropriate behaviors needed to influence colleagues where there is not a level of positional authority as well as situations where such positional authority exists. Finally, it will identify key behaviors that can be easily implemented such as, active listening, providing a level of explanation, and generating a level of involvement among colleagues that has been shown to increase productivity, minimize conflict, and lower turnover. 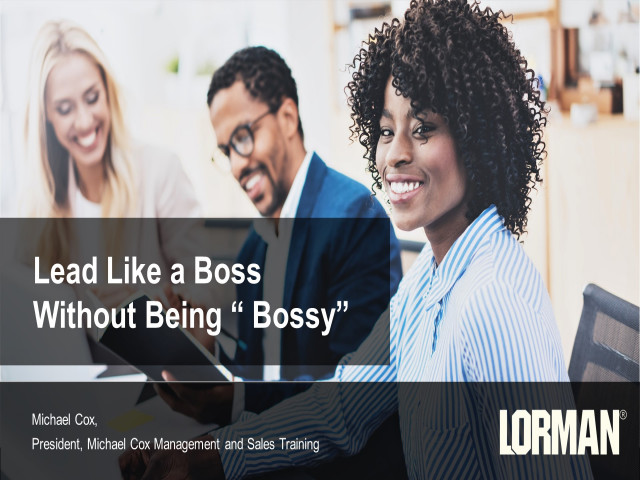