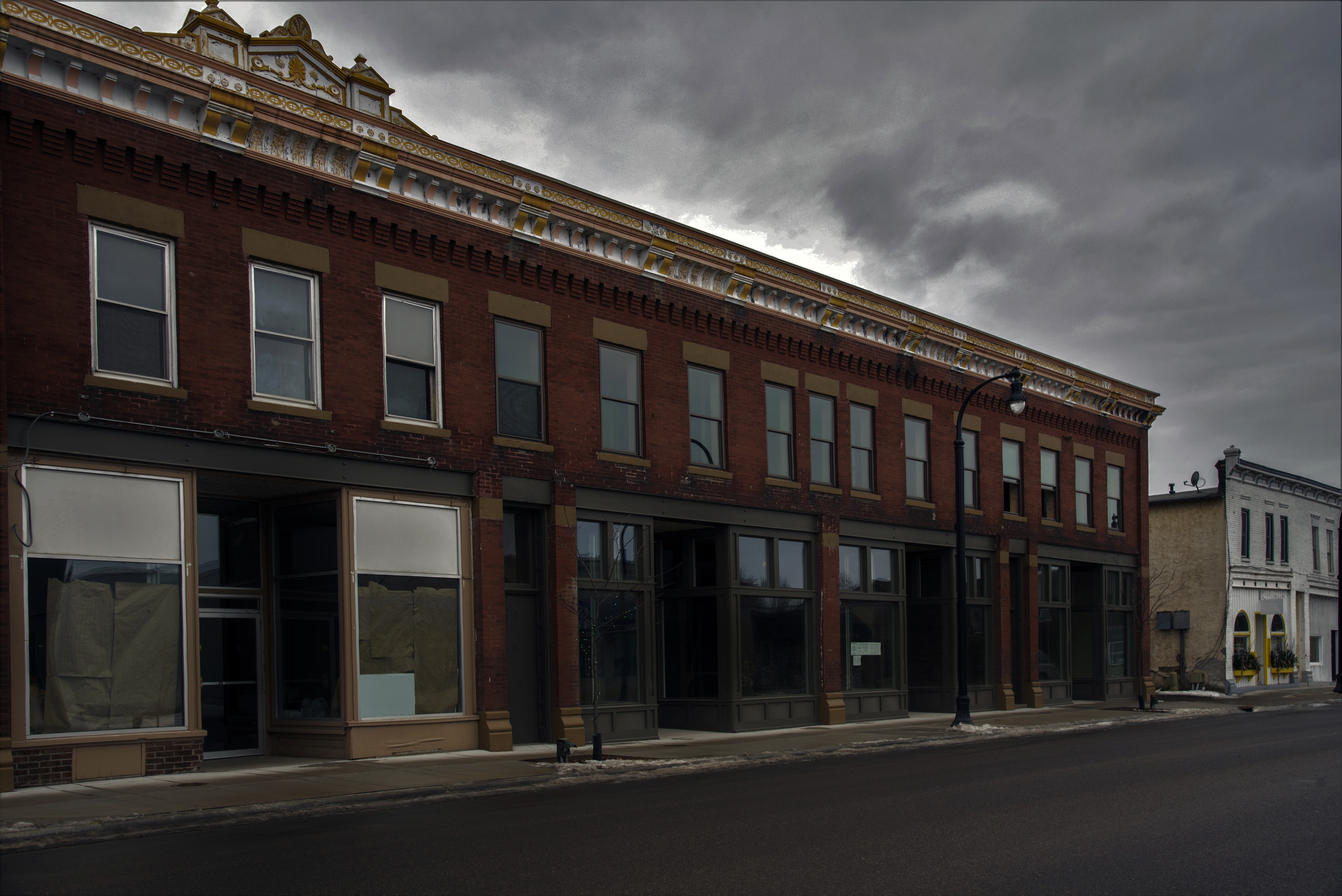 Involuntary dissolution is a process a company might face in certain conditions, and it is something that shareholders, attorneys and company owners should be familiar with so they know how to avoid it.

What is Involuntary Dissolution?

Involuntary dissolution is when a company is ordered to dissolve or when the court forces the sale of a company. In the latter case, it is most often the result of irreparable disputes between partners, and is sometimes called a "business divorce." (Needless to say it can sometimes be the result of an actual divorce if the partners or shareholders involved were married and have broken up).

The former case may be the result of bankruptcy, failure to file required business reports, or failure to pay taxes and file returns. Sometimes it can happen when the registered agent resigns. The court may order the company to dissolve to avoid a situation where registration has been allowed to lapse, but liability continues, or otherwise to protect shareholder investments. In some cases it may be the result of a fraud conviction of a director or directors. This kind of involuntary dissolution may be applied by the secretary of state or on behalf of creditors.

How is Involuntary Dissolution Applied?

How can Involuntary Dissolution be Avoided?

The best way to avoid involuntary dissolution is to make sure that all taxes and reports are properly filed and avoid excessive debt. All businesses should also have a buy-sell or shareholders agreement that is written to control shareholder disputes. Having this in place can resolve a dispute before it reaches the level of a "divorce."

Ideally, in the case of irreparable disputes, you should settle out of court before it reaches that point. The best way is often to have one partner buy out the other,  but if that cannot be agreed on, a good solution is to sell the business. If the problem is a dispute with minority shareholders, you should try to buy them out before it hits the court, so as to avoid being stuck with the court-ordered appraisal.

Finally, if you know issues are irreparable, sometimes you can achieve a better result by dissolving the company voluntarily before the courts can step in.

Can Involuntary Dissolution be Stopped?

Generally, involuntary dissolution as a result of debt, unpaid taxes, etc, can be stopped by solving the initial problem. In the case of unpaid debt, a payment plan can avoid involuntary dissolution sued for by creditors. Companies should be willing to negotiate with creditors. If the problem is fixed after the dissolution is ordered but before it is declared, then it is sometimes possible to stop the process. You will need to provide document proof to the court that the issue or issues are no longer outstanding. In most cases, the courts would rather not force dissolution if they can avoid it.

As already mentioned, buying out the shareholder who sued for dissolution can sometimes be the best solution to the problem.

Involuntary dissolution is generally a result of poor business practices or irreparable disputes. Companies should take steps to avoid it, but sometimes it can be the final option needed to get out of a bad situation. To find out more about involuntary dissolution and how to prevent it, contact Lorman Education Services today.