Are insureds subject to liability for misconduct?

Reverse bad faith is when an insurer to contends a claim for affirmative relief against an insured who acts inappropriately in the action of handling the claim. Nearly all states recognize claims and remedies for the insured for improper claim conduct. Advocates dispute that an insurance company should have a cause of action against a policyholder for reverse bad faith if the insured, among other reasons, owes the insurer a duty to act in good faith. All in all, this cause of action has captured little traction and there are few published decisions of reversing bad faith. This white paper discusses the both sides of the argument, and reviews published bad faith court cases. 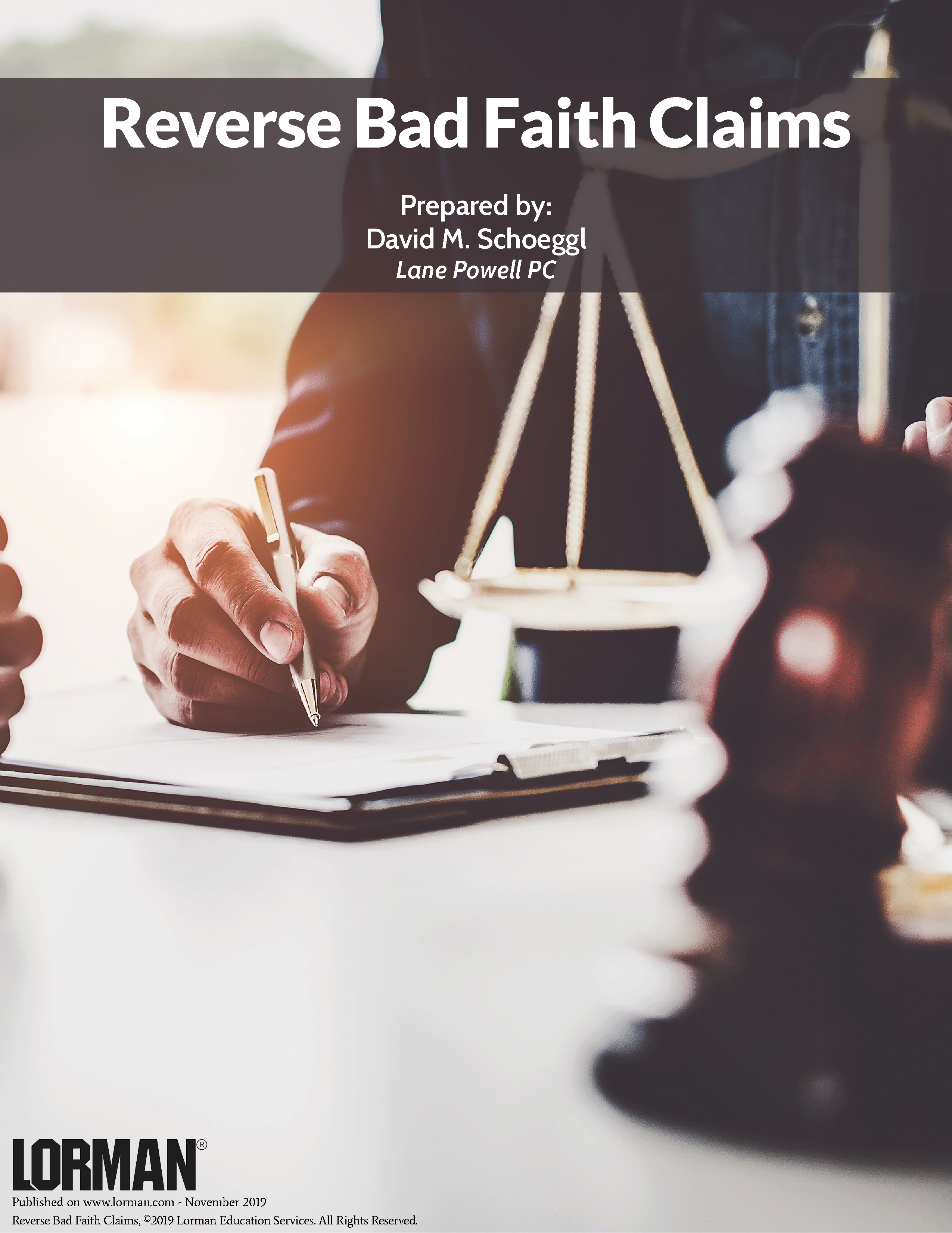